There has been a lot of talk about Liverpool’s Brazilian contingent recently – with the prospect of watching Roberto Firmino linking up with Philippe Coutinho leaving many supporters itching to see the new season get going.

However, they could have been following in the footsteps of their fellow countryman, who has claimed that he almost moved to Anfield in the late 1990s.

Juninho, who scored five goals in 49 appearances for his country, was weighing up his options after leaving Middlesbrough in 1997. He claimed that both the Reds and Manchester United were interested in taking him, although he eventually settled on a move to Atletico Madrid.

He subsequently enjoyed two further spells at the Riverside Stadium, returning on loan in 1999 and then again on a permanent basis in 2002, becoming a cult figure for the North East club. His 32 goals in 152 appearances for the club helped establish them as a Premier League outfit and to a League Cup win in 2004.

The 42-year-old finished his career back in his homeland in 2010. More recently he was speaking to FourFourTwo, who have been quoted by the Liverpool Echo, about the move to Anfield which unfortunately never happened.

“If I could go back in time and change one thing about my career, I wouldn’t have left England at that moment. Maybe I wouldn’t have stayed with Middlesbrough, but I’d move to another Premier League side,” he said.

“I had an offer from Liverpool – their coach even phoned my dad. The problem was that numbers were much lower than those of Atletico Madrid had sent us. Manchester United also thought I was too expensive and didn’t make a move.” 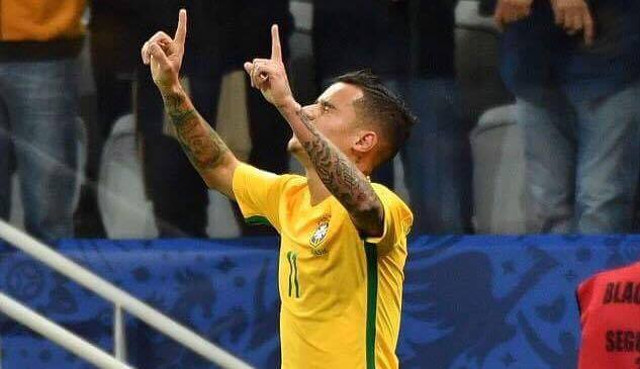 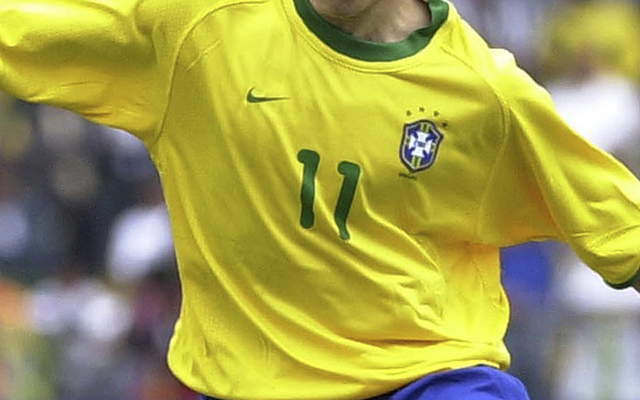 Brazilian legend says he almost signed for Liverpool in 1997