Today will be remembered as a very busy day on Merseyside. James Milner, Danny Ings and Adam Bogdan all sealed their moves to Anfield while Nathaniel Clyne also arrived in a £12.5m move from Southampton.

Of course, July 1st is a traditionally a very busy day for Premier League football clubs – with the official opening of the transfer window often sparking a frenzy of activity. More often than not, the Reds have been in the thick of the action.

In the list below we rank the 14 players we’ve signed on this day since the turn of the century – taking into account each player’s subsequent performances for Liverpool and the general level of excitement that greeted their arrival.

Click through to see where our new guys rank!

Spent three years at Liverpool as back-up to Sander Westerveld and Jerzy Dudek. He only managed two Premier League appearances before eventually moving to Coventry City. He would retire at Marseille in 2005.

The Argentine youngster moved to Anfield off the back of an impressive spell with Lanus. Unfortunately, he never made a Premier League appearances for the Reds and was shipped out two years later to Panathinaikos. 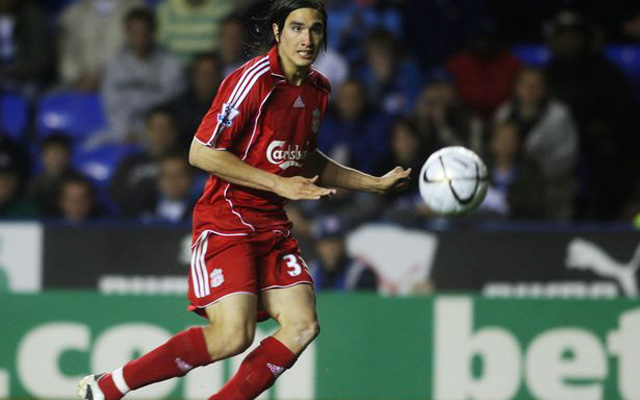