Reports have emerged that Liverpool scouts were in attendance during the European Under-21 Championship final between Portugal and Sweden, which was won by the latter on penalties after a goalless draw on Tuesday.

According to the Liverpool Echo, who reference Portuguese source O Jogo, the Reds were watching on with interest as the two European giants fought tooth and nail for the right to lift the trophy.

However, we wouldn’t be surprised if there was more to our interest than Carvalho, with so many young players on display. In the list below we note down six potential targets that we could have been looking at.

The full-back would provide a useful back-up option for our squad, which is a little short in quality on the left-hand side. Alberto Moreno would remain our first-choice player, while Augustinsson would replace Jose Enrique as our number two. Enrique has barely featured over the last two years due to injury while Jon Flanagan, who played there for the majority for the 2013-14 campaign, has plenty of problems of his own and is likely to be out for the foreseeable future. The Daily Mail have already tipped us for a £2m deal before the transfer window closes. 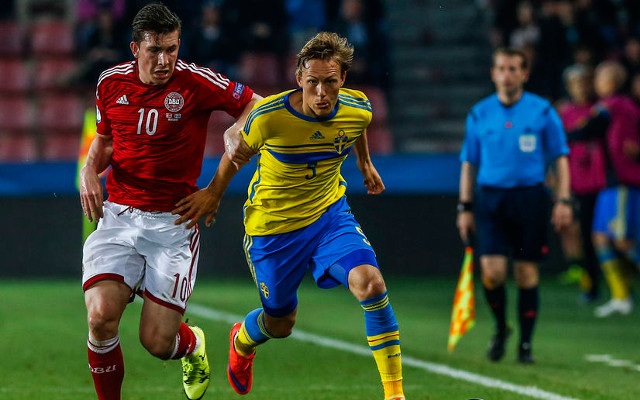 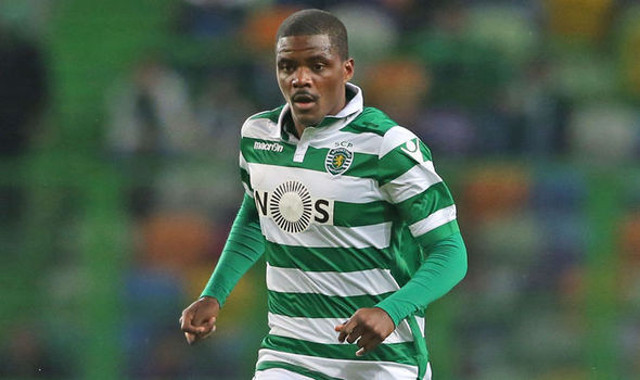 Midfielder unsettled by Liverpool ‘interest’ set to be dropped this weekend 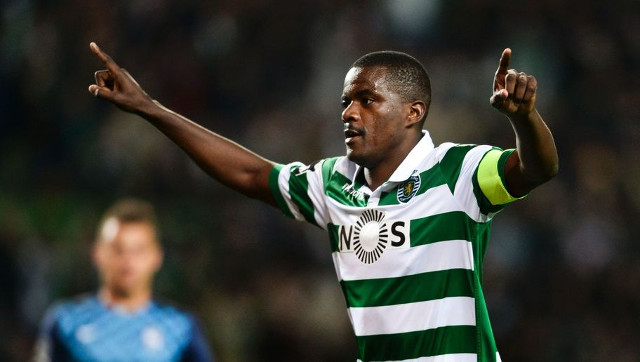