The Liverpool Echo have excellently outlined the roles of our six-man transfer committee.

No other elite club in the country has done as much business.

But who makes what decisions, and who has the final say?

Here’s what the Echo has to say, along with our own thoughts:

Gordon is the second biggest stakeholder in FSG, and of the owners, is the American businessman who knows by far the most about football.

More so than John Henry and Tom Werner, for example.

The 50-year-old has far more day-t0-day interaction with the team management, too – although he doesn’t give interviews – so is not very well known to the fan base.

Despite the team around him, Rodgers has the first and final say on player recruitment. So he therefore must take primary responsibility for all players coming in – the good and the bad.

The Echo does report though that there are situations when we stop chasing targets Rodgers likes because the rest of the committee don’t share his opinion on the player’s ability. Similarly, when Rodgers’ targets are unavailable – he has to choose between players he doesn’t fancy – like his deciding on Mario Balotelli over Samuel Eto’o last summer.

It would be mightily interesting to see exactly which of our multiple transfers since he took over where actually ‘Rodgers’ signings’.

Did he actively pursue Iago Aspas and Rickie Lambert? Was he the reason we targeted Daniel Sturridge and Coutinho…? 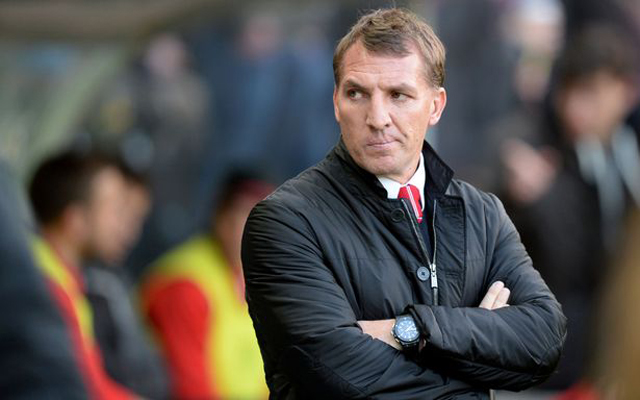