Javier Manquillo could be sent back to Atletico Madrid before the start of the new season, cutting short his two year loan deal at the half-way point, according to reports in The Guardian.

The source states that the arrival of Nathaniel Clyne from Southampton has left the Spaniard well down the pecking order at Anfield, and having barely featured since the turn of the year anyway, he’s likely to be let go.

Clyne will undoubtedly become our first choice right-back following the departure of Glen Johnson, while Andre Wisdom is likely to provide him with an understudy following the completion of his loan deal at West Brom.

If Manquillo does go, that could free up space for Brendan Rodgers to bring in a new left back, who would provide cover for Alberto Moreno. Sweden Under-21 international Ludwig Augustinsson is among the names to have been linked with a switch to Merseyside so far (via the Metro).

Jon Flanagan and Jose Enrique remain on our books but both players missed the vast majority of last season due to their respective injury problems. Flanagan is also set to miss at least the first-half of next season, while Enrique could be sold (via Daily Mirror).

According to The Guardian, Liverpool need to reach agreement with both Manquillo and Atletico in order to end the defender’s stay this summer and have not reached that stage yet. However, the possibility is being explored as we look to trim our expanding squad. 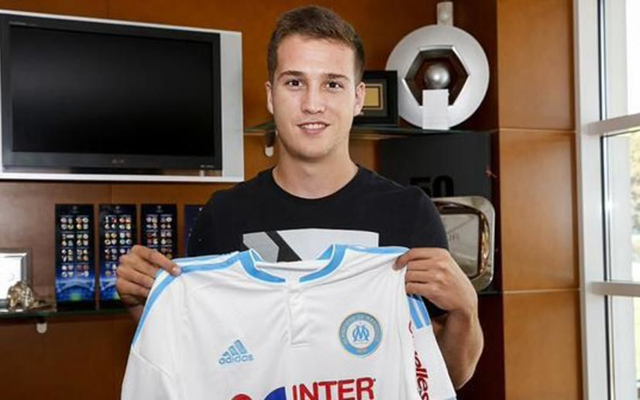 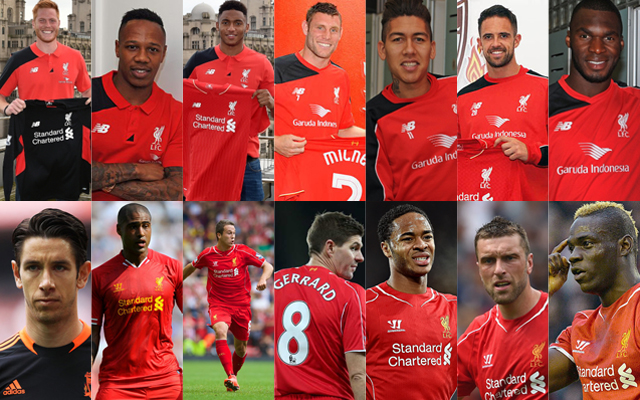