A surprise inclusion, considering his recent injury problems, but a charming indication of the loyalty of the vast majority of our supporters. We always like to see the local lads coming through the ranks and the young full-back could still be the next to do so.

It was a very mixed first season at Anfield for our Spanish defender, whose year was overshadowed by a couple of rather unfortunate high-profile errors. However, he looks more than capable of pushing on in the future and the fans want to see more of him.

The impact of the England international was limited during his first season at the club, mostly due to a number of frustrating fitness issues that plagued his campaign. Thankfully, the vast majority of Liverpool fans are confident that he’ll come good soon enough. 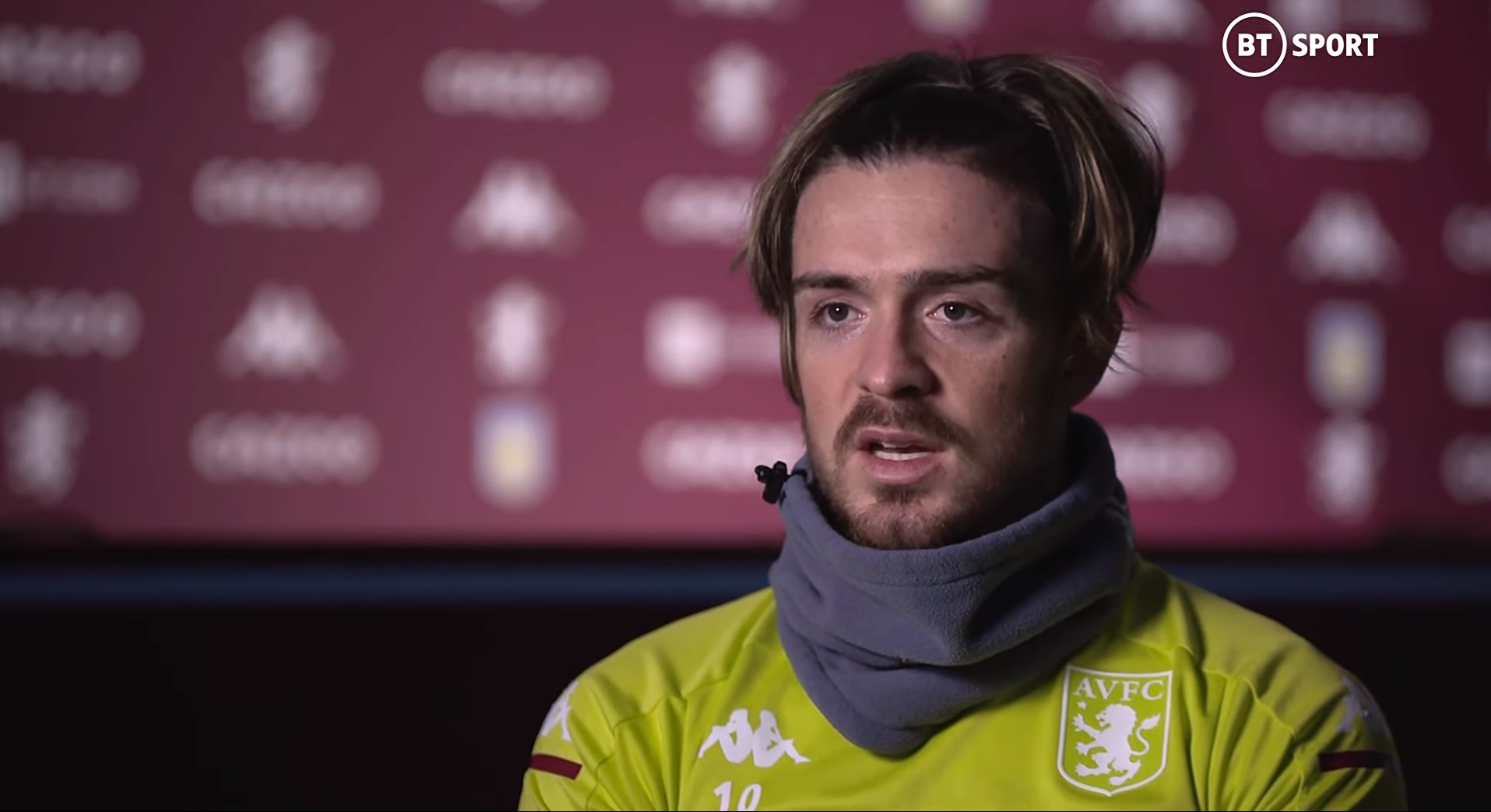