The most graceful Premier League midfielder to grace Anfield. The mercurial Spaniard oozed class, ticked over our possession and controlled games as our deep-lying playmaker. Alongside the battling Javier Mascherano and the barnstorming Steven Gerrard – Alonso formed part of the ‘best midfield in the world’ under Rafa Benitez.

Torres should always be considered a Liverpool hero, despite the manner in which he departed to Chelsea. Still, we got £50m for his services, and his decline since proved that piece of business was almost as good as signing him in the first place. At his peak – probably the world’s best centre-forward. Pace, power and finishing in a nutshell. 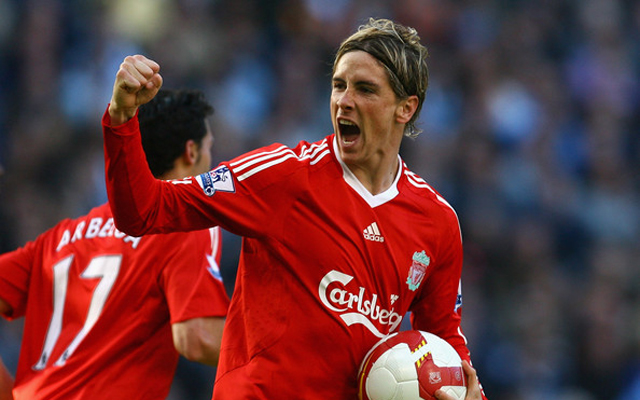 Coutinho lauds ‘fantastic’ Liverpool: “I’m just so happy for them” – but won’t ‘look back’ 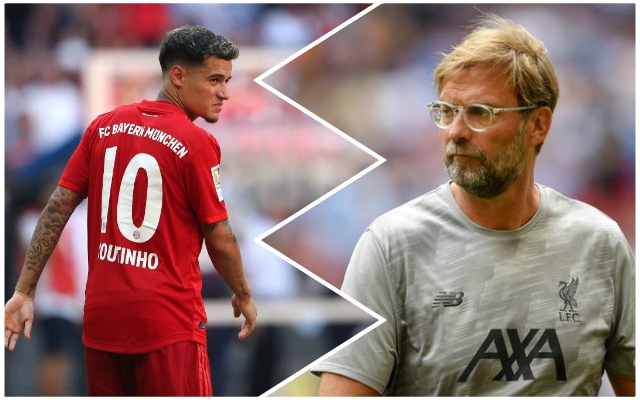 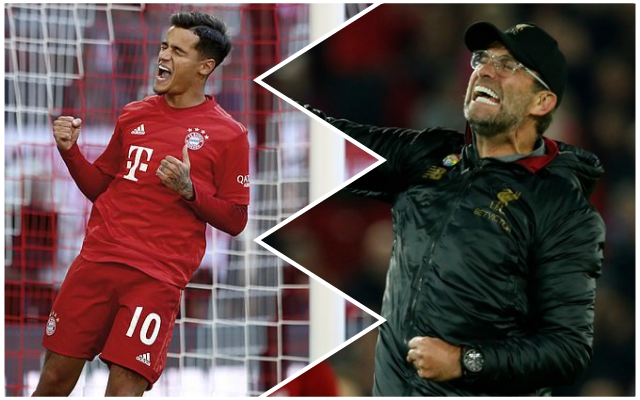