Liverpool are reportedly on the verge of completed a deal for talented Barcelona starlet Bobby Adekanye. As the Daily Mail tell us, the Reds are close to finalising the teenager’s switch after he grew frustrated with life in Spain. 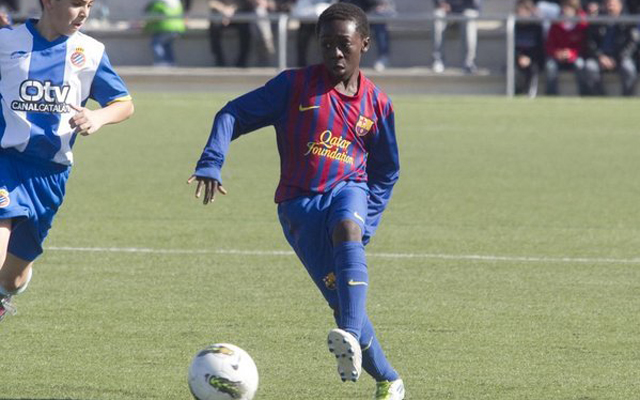 LFC winger announces departure, but promises to support us in CL Final