Here we are then, little more than a month to until the start of the new Premier League season and our squad is very much starting to take shape. Six new signings have come in already and we get the sense that there’s more still to come.

Below, we discuss how our squad is lining up so far, consider where and how we might improve it and recommend potential signings that might help fill any remaining voids in our line-up.

Let us know your thoughts in the comment section at the bottom of the page.

Adam Bogdan has been brought in to rival Simon Mignolet for his spot in the team, which was looking increasingly secure thanks to a fine run of form during the back-end of last season. The Hungarian is undoubtedly an upgrade on Brad Jones, having played more than 100 games for Bolton, and should get some chances in the cup competitions.

Mignolet will need to continue his recent upward trend and have a good season for us. If he doesn’t, we can see him being replaced next summer. He’ll have had three years at the club by that point and should be at the peak of his powers. Bogdan is likely to be a decent long-term option, as Jones was during his time at the club.

Danny Ward, who would have been third choice, has joined Aberdeen on loan. That should mean Lawrence Vigouroux steps into his void, with the former Tottenham man providing cover for any injured absentees. Both players have signed new contracts this summer so are clearly considered options for the future. 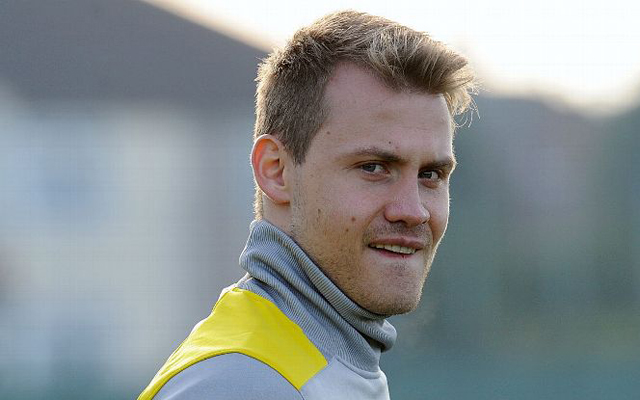