Jordan Henderson and the rest of the Liverpool squad return to pre-season training next week and the England man has been talking up our chances for the new campaign on our official website.

Speaking about his aims for the year ahead, he said: “It’s a very big season for us as a team and as a club. I think we have shown great intent early on in the transfer window to do our business early and get the players that we want.

“We need to make sure that we start the season well and we’re all on the same page in what we want to achieve.”

We couldn’t agree more, so with that in mind we’ve put together this list of the five things it’s most important for us to achieve over the next twelve months. Take a look and see if you agree.

We must start how we mean to go on. Whether you look at it as lucky or not, we’ve been given an immediate opportunity to atone for last season’s 6-1 thrashing at the hands of Stoke City, which was arguably our most embarrassing result of all-time. We return to the Britannia Stadium in little over a month’s time for our first game of the new season and a comfortable victory will prove that we mean business for the year ahead. Anything else, including – dare we say it – a repeat of what happened earlier this year, could be calamitous for Brendan Rodgers. 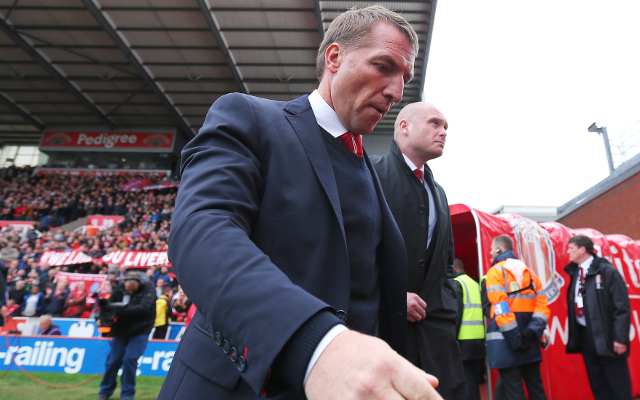