The England Under-21 forward has returned from his holidays early to be fully involved with Liverpool’s pre-season, and we commend him for it. With Daniel Sturridge crocked, Fabio Borini and Rickie Lambert available (via Express) and doubts surrounding Mario Balotelli who fell out of favour with Rodgers last term, Ings is arguably pre-season’s first choice forward. This might change if a new striker is signed and if Roberto Firmino is deployed as a striker when he’s back from his break, but early on, a few goals for Ings would put himself in serious contention for a starting spot on the first day of the season versus Stoke. 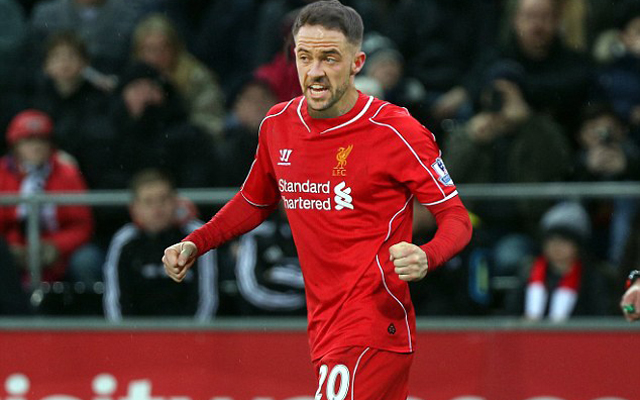