There’s been no direct developments over the past few days, but by the end of the summer, we expect Raheem Sterling to have joined Manchester City for an astronomical transfer fee. ESPN reckon the Sky Blues will come in with a bid close to our £50m valuation, which would make him our third highest ever sale.

You can check out the rest of the top ten, here…

Which of these did we get good money for, and who should we have charged more for?

We were robbed of the 2001 Ballon d’Or winner really, with Owen running down his contract and putting us in a situation where we had to sell for a massively reduced fee. As a result, combined with the fact he later played for Man United, he’s no longer considered a Merseyside legend. We bet he wishes he never left.

We did well to make a profit on the likeable English forward, who despite a lengthy early barren spell, went on to score 42 goals in total during his three season stay. Crouch is always given a hearty reception when he returns to Anfield. 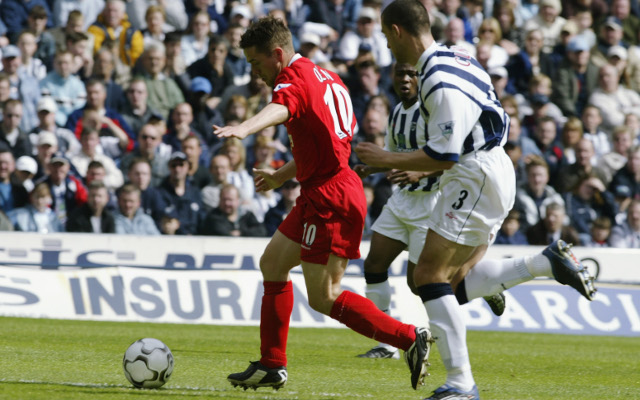