The Meiereles sale seemed an odd one. He was excellent during his debut season at Anfield after we acquired him for £11.5m from Porto. But on the final day of the 2011 summer transfer window, he handed in a transfer request and was sold to Chelsea for a £0.5m profit. He could never establish himself as a regular at Stamford Bridge though and declined because of it. We probably sold him at the best time we could, although he would have been an asset for at least one more season.

Fowler couldn’t get in Gerard Houllier’s team behind Owen and Emile Heskey, and after falling out with management, both parties decided it was time to part ways. £12m was big money back in 2001, although it was horrible to watch Fowler, our highest ever Premier League goalscorer, bag goals for a rival. Rafa Benitez of course brought him back to the club during Fowler’s twilight years, and it was superb to see him do so. 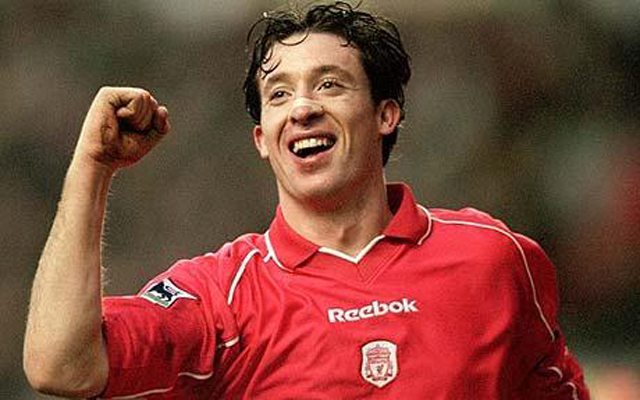