Sky Sports have released a report which calculated the greatest 20 managers in Premier League history.

They based the ‘ranking score’ on points per game, titles, top four finishes and matches played.

Here’s the top 20 in its entirety.

Graham’s painfully defensive style of football earned him one top four finish with Arsenal before he failed with Spurs.

Clark played for, managed and then acted as chairman of Nottingham Forest. He also spent two uninspiring years with Manchester City in the 1990s, but still makes the list ahead of Ruud Gullit, Mark Hughes and Martin O’Neill.

Failed at Chelsea and failed at Spurs. We wonder if he’ll ever get another chance in English football?

One measly top four finish in his decade with Everton earned him the United job. Their hilariously poor season in 2013/14 saw saw him sacked. 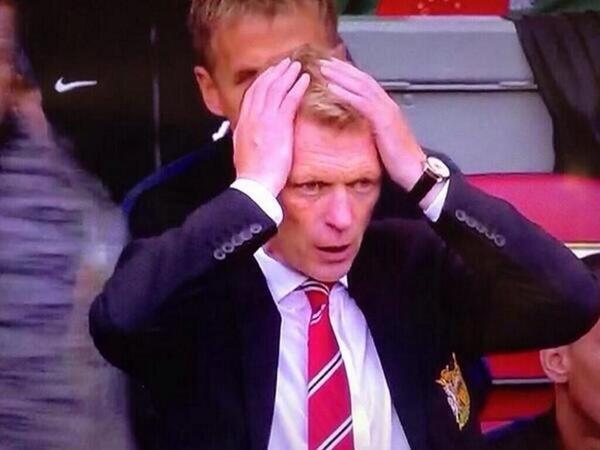