Raheem Sterling has dominated media headlines on and off for a while now, with the England international heavily linked with a £50m move to Manchester City (via the Daily Star).

That obviously puts him right up there among the most expensive young players in the world, and he is joined by two Liverpool teammates in a recent study by Soccerex.

The study takes into account a number of factors, including player position, market value perception, age, and contract length.

Below are the top 20 most valuable youngsters in football:

The Spaniard had his breakout season at Arsenal in 2014/15, and looks like a really promising attacking right-back.

Arsenal arguably overpaid for Chambers somewhat when they signed him from Southampton, but English players come with a Premium nowadays. 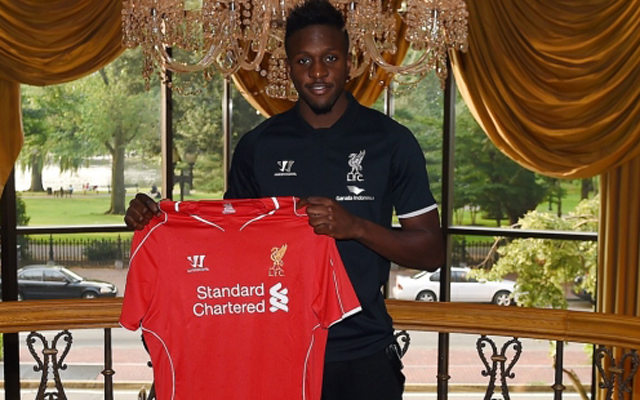 The Belgian has been on our books since the World Cup, but is yet to make an appearance for us due to his loan spell in France. We will finally get to see what he’s capable of this season, and he looks like a real star of the future.

The way he’s been used for Lille suggests he is more than capable of playing as a lone striker or a winger, meaning he could fulfil two roles in the 4-3-3 we expect Brendan Rodgers to favour next term. He’s rapid, has technical ability and outstanding physicality – so with the right guidance – Origi could develop into a seriously valuable asset for us.

The young striker has been making the headlines in Ligue 1, and is definitely one to keep an eye on.

Stones has already featured for England, and has been used both as a right-back and a centre-back.

Liverpool striker ruled out of Wolves clash with muscle injury