Liverpool starlet Jordan Williams has agreed a move to Swindon Town ahead of the new season. The 19-year-old will spend the entirety of the 2015-16 campaign with the League One club as he looks to gain more first-team experience.

Williams spent the second-half of last season on loan at Notts County, although he failed to prevent the club’s relegation to League Two. He played eight league games for them, having made his professional debut for his parent club several months earlier.

The defensive midfielder was one of a number of young Reds to feature in the League Cup match against Middlesbrough at the start of last season and scored a penalty in the resulting shoot-out victory.

Williams, who has been with the club since 2009 and is highly thought of at Melwood, signed a new two-and-a-half year contract with Liverpool earlier this year (via the Echo) and will hope that more first-team opportunities could be heading his way in the future.

The Reds have had some join when sending out young players over the last couple of years, with the likes of Jordon Ibe and Sheyi Ojo both doing well at Championship clubs last season. 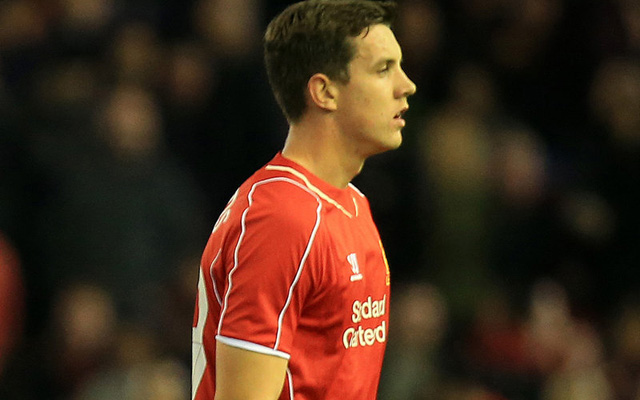 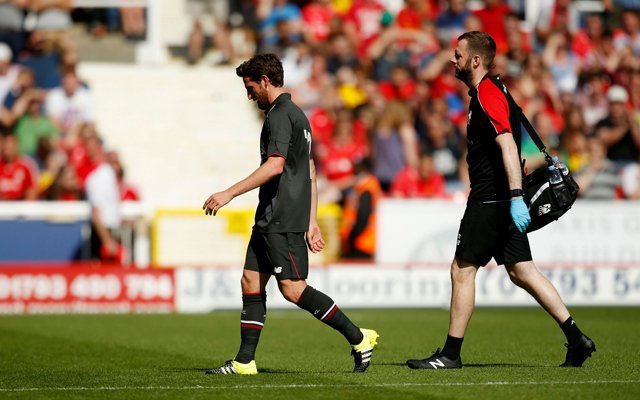 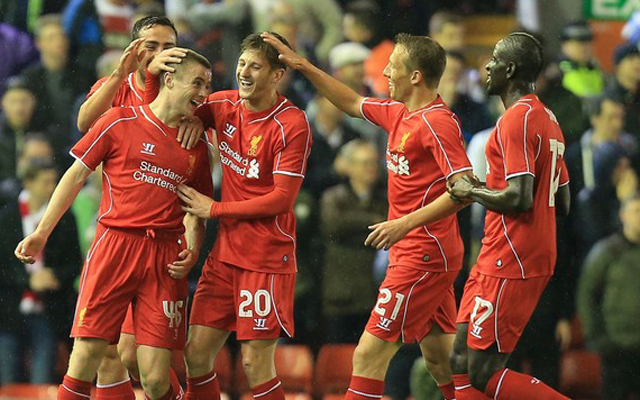