Heavily linked to us this summer, the Kovacic links have cooled in recent weeks since we acquired Firmino. His place on this list shows why Inter are do desperate to keep hold of him.

The second of three Man United players on this list, we hope Depay doesn’t find the form in England that saw him win the Golden Boot in the Dutch league last term.

Capped at every German youth level, Brandt’s development is likely to see him make the senior side soon – as the winger continues to impress on the wing for Leverkusen.

We think the Belgian playmaker is overrated here, considering he can’t get anywhere near United’s first-team.

Another mesmerically talented young Schalke playmaker, it’ll be interesting to see which of Goretzka and Meyer develops into the better player.

Our (for now) winger gets in at no.3 on this list, as we ready to sell him to Manchester City for between £40m and £50m. With everything that’s happened – we would have done well to get such a high price.

Real Madrid signed the Norwegian Liverpool fan in January, and gave the 16-year-old his first minutes on the final day of the season.

Interestingly it’s Anderlecht’s central midfielder who comes out as the games most highly rated youngster with the most potential in world football. Tielemans is an automatic starter for a Champions League side and has only recently turned 18-years-old. His talent knows no ceiling. 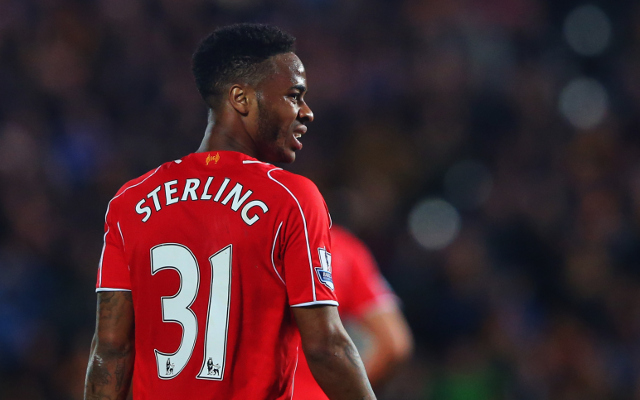