Football Manager is unnervingly accurate at predicting which young players will develop into world-class ones, and today, the Mirror have outlined the 20 most highly rated Under-21s on the planet.

Here’s the top 20… It’d be nice to see a few of them at Anfield in the coming years.

The young Spaniard is unfortunate to be behind three of the world’s four best players in the Barcelona striking pecking order.

Rated as ‘The Next Neymar’ back in his homeland, it’s surely only a matter of time before a European giant snaps up ‘Gabigol’.

The second highest rated centre-back on this list behind brilliant Brazilian Marquinhos.

Linked to Liverpool heavily in the past, Balde can play either wide or centrally – and is involved in a tug of war between Spain and Senegal over his international future.

Scores goals for fun in Belgium, the real test will of course be when he tests his mettle in a serious league.

Loaned to Monaco last term, Silva was one of the standout players for Portugal in the Euro Under-21 Championships this summer.

The overpriced left-back does well to make the top 20 considering his form for United last season.

Danish midfielder with the grace and technique to make the grade at Bayern.

Italian striker who’s plundered goals for fun in Serie A for the past two seasons. Sassuolo acquired him permanently this summer. 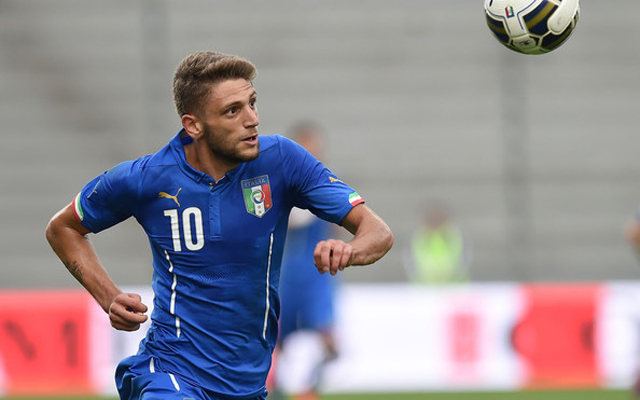