The Christian Benteke rumours have shot back out of the woodwork once again this weekend, after Aston Villa removed the striker from their Twitter header… yes, the tabloids really do think that’s a sign of thing to come.

Villa also removed midfielder Fabian Delph, who is believed to be closing in on a move to Manchester City (via BBC Sport), replacing the duo with Gabriel Agbonlahor, Jack Grealish and Ciaran Clark.

Liverpool have been linked with Benteke all summer long. However, according to reports in the Daily Express, the 24-year-old striker has travelled with the rest of the Villa squad for their pre-season tour of Portugal.

The Belgian forward, who scored 15 goals in all competitions last season, would likely cost the Reds £32.5m to sign this summer. As the Express state, Villa have so far been unwilling to budge on their player’s buyout clause and consider the matter closed unless we up our offer.

Interestingly, Delph did not travel with the rest of the squad to Portugal. 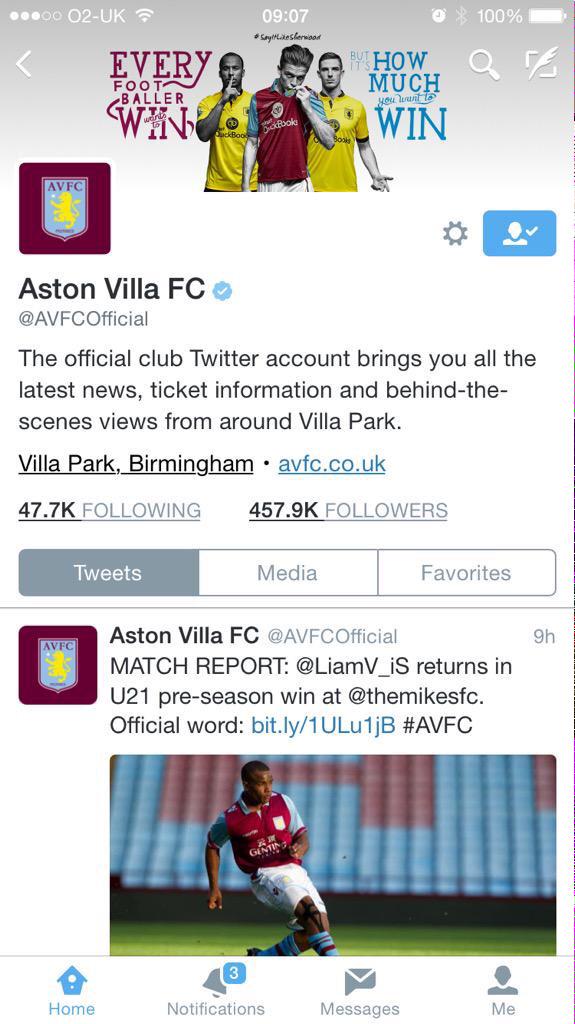