Fernando Llorente has been tipped for a move to Liverpool once again this weekend, after his agent refused to rule out any of the potential destinations that his client has been linked with.

According to the Daily Mirror, that means that Monaco, Porto and Sevilla are also still in with a chance of poaching the Spaniard from current club Juventus, who are reportedly ready to let him go this summer.

As the Mirror states, his agent told Corriere dello Sport: “Fernando wants to be playing regularly so that he doesn’t lose his place in the Spain national team. Nothing can be excluded.”

The 30-year-old has been in Turin for two years, having made the move from Athletic Bilbao in 2013, and has since scored 27 goals in 90 appearances. After managing 18 strikes in his first campaign he only netted on nine occasions last term, having been forced down the pecking order by the arrival of Alvaro Morata from Real Madrid.

Nonetheless, Llorente will no doubt look back fondly on his time in Italy, having won two league titles, two national cups and reached the Champions League final – losing to a Luis Suarez inspired Barcelona back in May.

Liverpool desperately need a striker – with Danny Ings, Rickie Lambert and Divock Origi the only forwards named in our pre-season tour squad – and Llorente would surely come cheaper than the likes of Christian Benteke, who is also linked to us by the Mirror.

This one still seems unlikely to us, but we won’t rule it out completely. 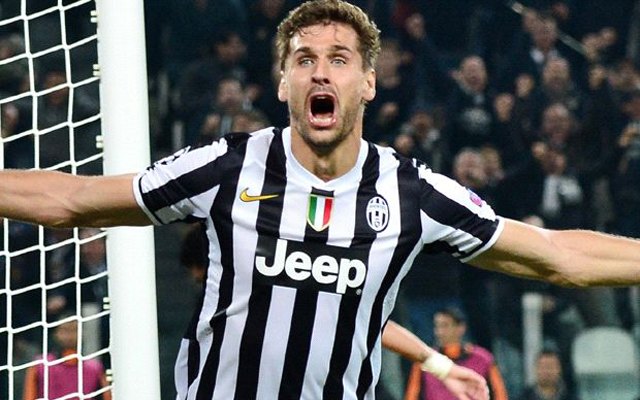 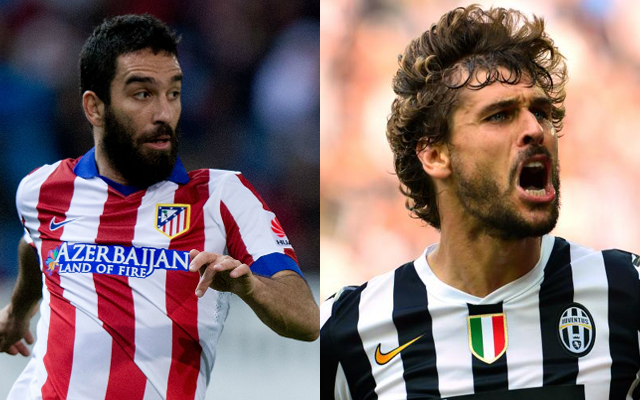 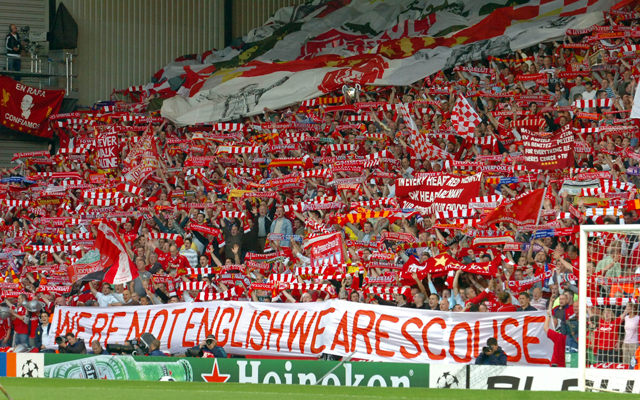