And we’re off. The Liverpool squad are on route to the Far East and by Tuesday evening, when the first pre-season game will already be in the books, our 2015-16 campaign will truly feel like it’s underway.

There’s plenty to look forward to during the next couple of weeks – five games, five new signings in action, a brand new coaching staff and the possibility of more new signings to come while the rest of the squad are away.

The tour is going to be a big learning curve for Rodgers and co, as they find out exactly what they’re going to work with over the next twelve months, so let’s hope that the boys respond well and put everyone in a positive mind-frame.

5) Are we about to uncover any hidden gems from the academy?

There will be a number of younger players in attendance on the tour, all hoping to make an impression and show what they can do when surrounded by their peers. Sheyi Ojo is perhaps the one people will be most looking forward to seeing. The teenager really shone whilst on loan at Wigan Athletic last season and will know that a repeat could earn him a first-team spot. Harry Wilson and Pedro Chirivella will also be well worth a watch. 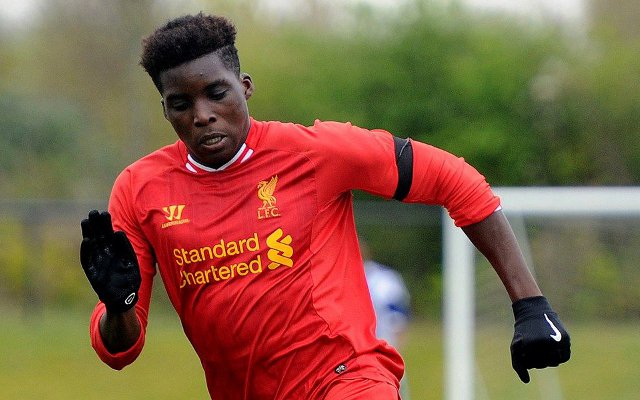