Raheem Sterling is closing in on his move to Manchester City, according to reports on BBC Sport. They have confirmed that the wantaway forward will miss our tour of the Far East as talks between the two clubs continue.

So with a transfer fee of at least £45m (via Daily Mail) believed to be on its way, the Reds are once again going to have money to spend and a good reason to spend it. All eyes will be on how we react between now and the start of the new season to losing Sterling and who we bring in to replace him.

Our squad is arguably still short of a striker – with only three forwards included in our tour squad – as well as a playmaking midfielder capable of replacing Steven Gerrard and a left-back to provide competition for Alberto Moreno.

Roberto Firmino is conceivably a ready-made replacement for Sterling, while Jordon Ibe and Lazar Markovic are no doubt hoping they’ll get more chances to impress as a result of the move as well, so it will be interesting to see whether Rodgers considers a new winger a necessity as well.

In the list below, we run down the 14 players most commonly linked with Liverpool this summer, who haven’t already found a home elsewhere. We discuss how likely we are to sign them, what they’d bring to the table and order them in terms of priority – with number one being who we’d want the most.

Let us know who you’d want in the comment section below.

A different type of striker to some of the other names we’ve been linked with. He’s a poacher and someone that has consistently scored goals wherever he’s been, but the United link is a big one for the purists to get over. Plus the fact that he appears to be unwanted at Old Trafford, where Louis van Gaal is short on options, doesn’t bode well.

He’s a good player, that’s for sure. However, he’s not really what we need at the moment. Martin Skrtel, Dejan Lovren and Mamadou Sakho are our three first choice centre-backs, while Tiago Ilori, Joe Gomez and Kolo Toure are going to be vying for spot number four. Throw in Andre Wisdom as well and we really don’t need anyone. 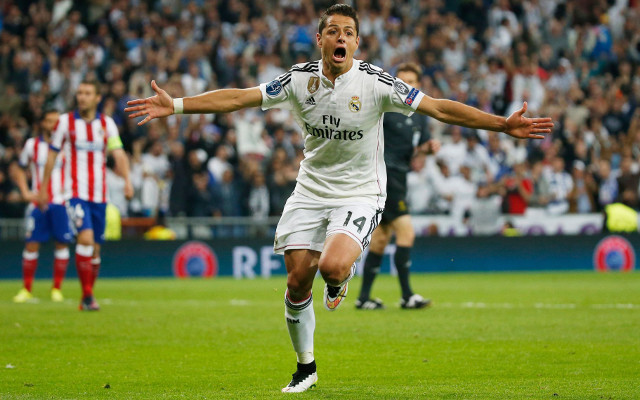