We shouldn’t over analyse our 4-0 victory over Thai All-Stars, but some of the decisions made by Brendan Rodgers and his coaching staff during the pre-season friendly victory have definitely answered some lingering questions.

Goals from Lazar Markovic, Mamadou Sakho, Adam Lallana and debutant Divock Origi confirmed the easy win, and here’s some analysis from the start of our tour of the Far East.

It appears that our manager may be using pre-season to test which formation will suit us best as we enter the new seasons. In the first-half, he opted with the diamond that worked so well during our 2013/14 title pursuit, with Lazar Markovic at its peak behind Danny Ings and Rickie Lambert. In the second, we switched to a 4-3-3, with Adam Lallana and Jordon Ibe flanking Divock Origi as the lone forward. It’s difficult to see which worked better because of the weak opposition and the terrible weather conditions the second half was played in, but importantly – the attacking players were fluid and comfortable in both. 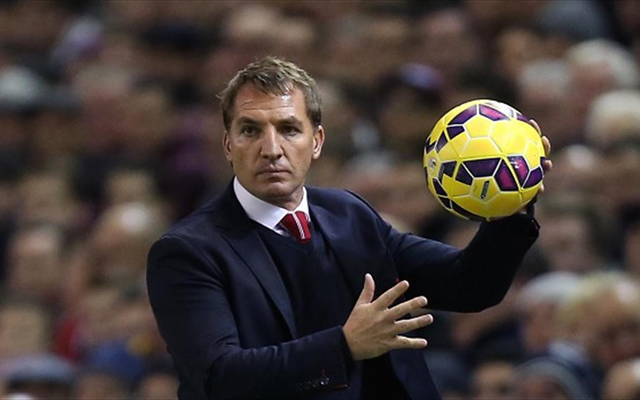