The Reds are in pole position to sign formerly prolific German forward Mario Gomez according to Eurosport, cited here in the Echo.

His Italian club Fiorentina have rejected a loan bid from Turkish giants Galatasaray, and are only interested in offloading him permanently, making us favourites for his signature Eurosport reckon.

Gomez is 30-years-old, and sadly not the feared striker who tore up trees for Germany and Bayern Munich once upon a time.

In the 2010/11 season he scored 39 goals and the following campaign he bagged 41 – confirming his reputation as one of the most lethal forwards in world football. With Fiorentina though since signing in 2013, injury problems have restricted him to 14 goals.

In Serie A, he’s scored just seven in two terms.

Gomez wouldn’t cost much, but he’s not going to be the Luis Suarez replacement we’ve so far failed to recruit since the Uruguayan’s exit in 2014.

Christian Benteke is more likely to sign this summer than Gomez we reckon, with the Metro reporting that our path to sign him is now clear with Tottenham pulling out of the race for his signature. 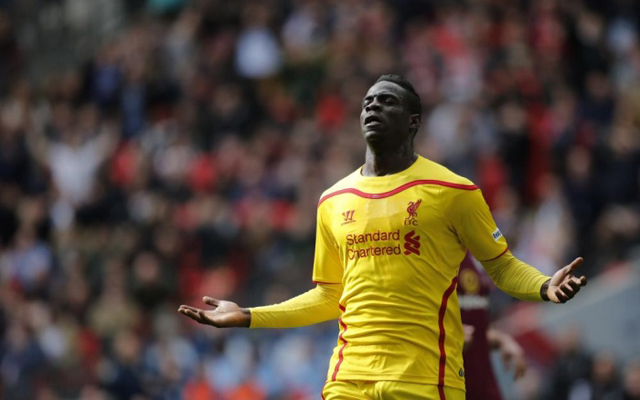 Summer Transfer Window, Where We Stand