The Reds take on Brisbane Roar on Friday morning in our second pre-season game of the new campaign. We’ll be hoping for a repeat of our comfortable win over the Thai All-Stars, who were dispatched 4-0 on Tuesday.

5) Brendan Rodgers to start with a strong team

Rodgers sprung a few surprises with his first starting line-up of the new season. Andre Wisdom, Joe Gomez, Rickie Lambert, Jordan Rossiter, Kolo Toure and Joao Teixeira were among the surprise selections, although they were still more than good enough to see off the Thai All-Stars. While it’s nice to see the fringe players given a chance, we need to give the first-team players time on the pitch together ahead of the new campaign. 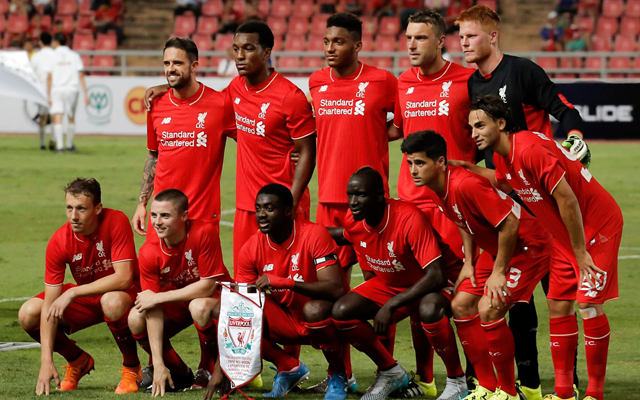