Reports in Spain are suggesting that Liverpool might yet win the race for Barcelona forward Pedro, despite major interest from Premier League champions Chelsea.

According to Sport, the Blues have been in talks with the Spanish international over a move but are unwilling to meet the player’s buyout clause, something the Catalans will insist on if they are to allow one of their top talents to leave. The source states that Liverpool would be willing to do just that, making them favourites for the signing.

According to reports in the Daily Star, Jose Mourinho’s side had been given the green light to seal a £22m deal and the switch was expected to be completed next week, but those reports are now thought to be wide of the mark.

Barcelona boss Luis Enrique has admitted that he won’t stand in the player’s way if he chooses to leave this month, despite him signing a new long-term contract earlier this year.

Enrique said: “My wish is that Pedro stays, but there are circumstances in his contract and I will respect his opinion if he wants to leave.”

Despite falling behind Luis Suarez, Neymar and Lionel Messi in the Barca pecking order, Pedro is an extremely talented player, as the clip below proves…

The Daily Mail have reproduced the original reports from Spain and agree that the race for the player’s signature is now very much in the balance. They quote the player himself, who said: “There are offers for me this summer and the situation is difficult.

“Any player wants to have playing time but it is getting more and more difficult with every season that passes. I would like to have finished my career here but we will have to see what happens.”

The 27-year-old has scored 98 goals in 318 games for Barcelona, having made his debut for the Spanish giants back in 2008. He’s won 19 major honours with the club, including three Champions League titles. 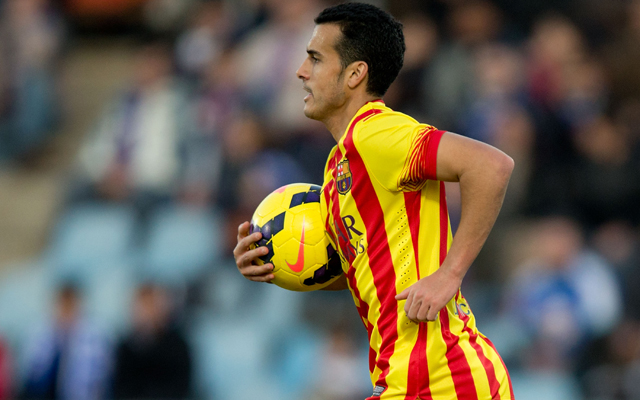 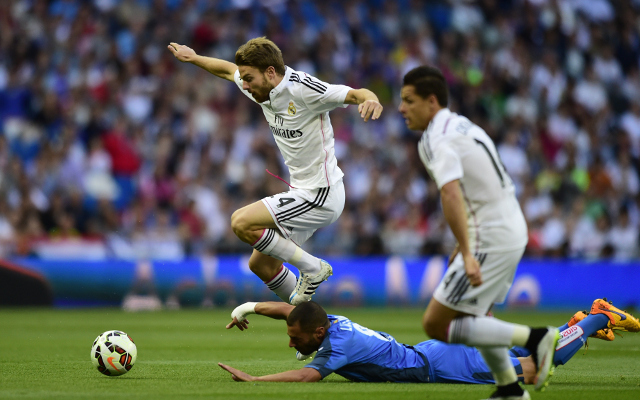 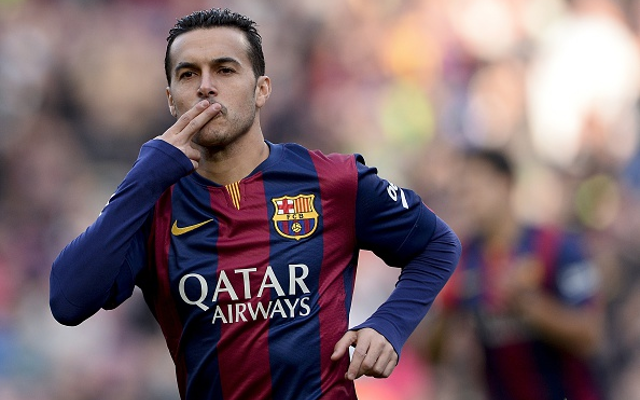