Reports in today’s Daily Mirror suggested that Christian Benteke could become Liverpool’s first-choice striker, following his imminent move from Aston Villa (via BBC), even after Daniel Sturridge has returned from injury.

SEE MORE:
Keep or sell – Rating the prospects of the eight Liverpool strikers, with Benteke set to join
Raheem Sterling ‘disappointed’ by Liverpool exit; No issue with Brendan Rodgers
Respected journalist expects Benteke, not Sturridge, to be first-choice at Liverpool

With Brendan Rodgers having splashed the cash on six – soon to be seven – players already this summer, the competition for places is likely to be fierce. In the list below, we discuss five of the biggest selection headaches that could currently be troubling (in a good way) our boss over the next twelve months.

Who would you pick in each of these circumstances? Let us know in the comment section at the bottom.

Who would’ve thought ten days ago that we would be asking this question? However, contrasting fortunes during the first two weeks of our pre-season tour has left some suggesting that the teenager could get thrown straight in at the deep end. Gomez looked very good at left-back against Brisbane Roar, and also did well at right-back against the Thai All-Stars, while Moreno has sat out both games through injury. Considering the Spaniard’s indifferent first season at Anfield, could the former Charlton man make a surprise start against Stoke on opening day? 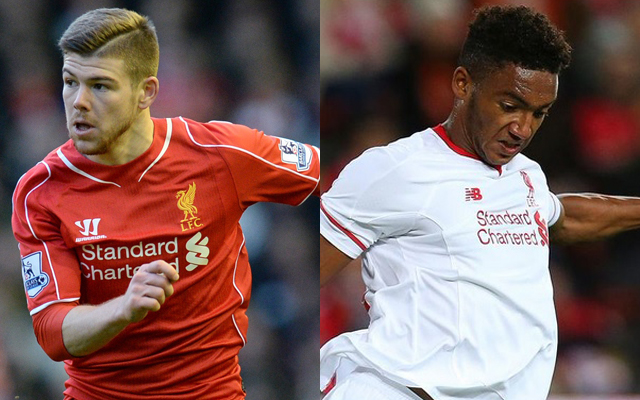