The Reds have been tentatively linked with a move for French international midfielder Yoann Gourcuff, who is a free agent after leaving Lyon at the end of last season.

According to reports on talkSPORT, the 29-year-old was thought to be closing in on a move to former club Bordeaux, but the switch now looks to have collapsed. Club owner Nicolas de Tavernost described the transfer as ‘very unlikely’ and the door now looks to have been opened for a trio of Premier League sides.

Arsenal and Manchester City are said to be interested, but a move to Liverpool would likely make the most sense – the Reds are arguably short of a midfielder, and a deep-lying playmaker with experience of playing at the top level would be the ideal type of player that we would bring in.

SEE MORE:
Keep or sell – Rating the prospects of the eight Liverpool strikers, with Benteke set to join
Raheem Sterling ‘disappointed’ by Liverpool exit; No issue with Brendan Rodgers
Liverpool legend: Christian Benteke is worth MORE than £32.5m

Emre Can, Joe Allen and Lucas Leiva will battle for the anchor role in our midfield, but Jordan Henderson and James Milner provide the only attacking-minded options at present. Adam Lallana and Philippe Coutinho could also drop back into a midfield three, but generally prefer to ply their trade further forward.

Gourcuff, who has 31 caps for his country, scored three goals and provided five assists in just 18 appearances last season. He is thought to be chasing one last big move before his career begins to wind down, and if the Reds can convince him to lower his wage demands then he might prove something of a bargain.

Of course, this is purely a rumour at this stage, but one that might be worth considering in our opinion. You can watch a clip of Gourcuff in action in the video below… 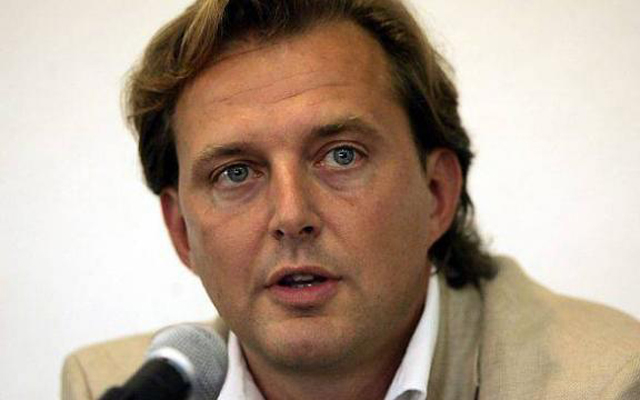 Agent of French playmaker: ‘I spoke with Liverpool this year’