Liverpool are readying themselves for pre-season game number three this morning, looking to continue the fine form that saw us beat both the Thai All-Stars (4-0) and Brisbane Roar (2-1).

There have been plenty of positives for all to see thus far, but here are five things we’d still welcome seeing during the match with Adelaide United.

The Spaniard has missed the first two games after picking up a slight injury. In his absence, Andre Wisdom, Joe Gomez and Joe Maguire have all impressed, and with Moreno having struggled at times last season as well, there have been more than a few question marks left over the youngster’s future. The only way he can stop people talking is by doing the business on the pitch. Let’s get him back and showing people what he’s truly capable of.

4) Youngsters to get their chance

Liverpool took a lot of young players on this tour and several of them are still waiting to get their chance. With the senior players all having got on and done well thus far, surely this is the time to give an opportunity to Daniel Clearly, Pedro Chirivella, Harry Wilson and Sheyi Ojo – the latter a particular cause of excitement following his fine performance out on loan at Wigan last season. Strong performances here could earn them a look-in next year. 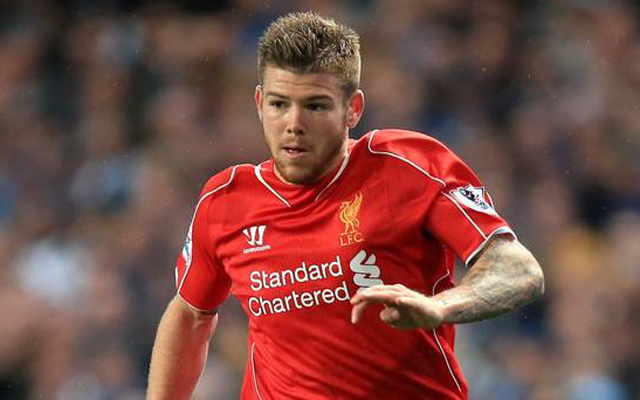