Two games, two goals. It couldn’t have gone much better for Adam Lallana thus far. It all comes in stark contrast to what happened to him last season, when he returned from the World Cup and picked up an injury which eventually ruled him out of the entirety of our pre-season tour. Those problems continued throughout the season and we arguably never saw the best of him. Hopefully he can continue to impress and let us see him at his best.

2) Markovic and Ibe to get their chance

Both players have a lot to prove if they want to feature regularly next season – with Philippe Coutinho, Roberto Firmino and Adam Lallana likely to be the favourites to occupy the attacking midfield positions. This duo bring natural width to the squad, which is something we otherwise rely on the full-backs for, and their valuable nature should not be dismissed. Both players have shown flashes of their quality on this tour and deserve another chance. 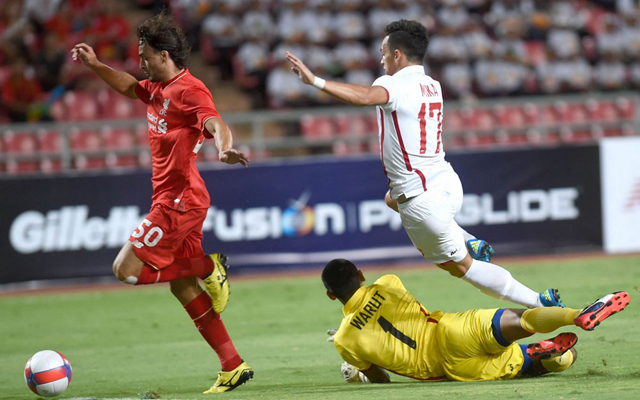