Three wins from three pre-season friendlies and a host of new signings have left Liverpool fans feeling far more positive than they were on the final day of last term – when Stoke obliterated us 6-1 at the Britannia.

Our most impressive six players of the Tour so far include three new arrivals, which shows how quickly they’ve settled.

Would you agree with the ordering of this list, Reds?

The young flyer struggled in the monsoon-like conditions of the opening match against Thai All-Stars, but his performances in Australia made us extend this list from a five to a six-manner. Ibe’s direct running and pace during his cameo against Brisbane Roar earned him a start versus Adelaide, and he took the chance with both hands – consistently running with the ball and beating defenders. His cross for James Milner led to our opening goal of that match, too. A readymade Raheem Sterling replacement if there ever was one. 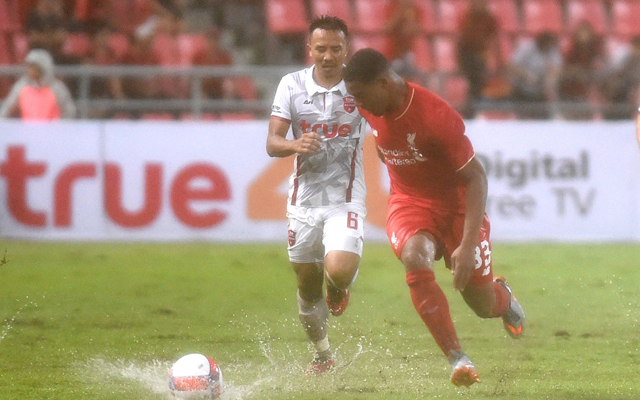 Clyne’s first performances in a Liverpool shirt indicate that we may have fixed the right-back problem for the foreseeable. Most telling has been his ability to quickly press opposing wingers, which sets the tone for us to win the ball back and play on the counter. He’s been happy to maraud the right flank, but has not been a defensive liability, as the man he’s replaced, Glen Johnson, often was. 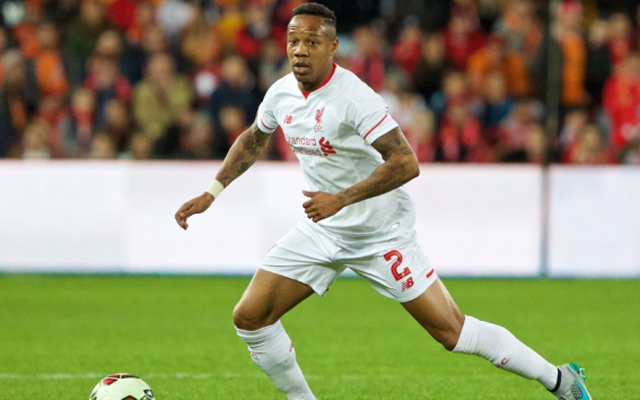