Roberto Firmino was pictured in Liverpool colours for the first time today, as he arrived at Melwood for his official unveiling as a member of Brendan Rodgers’ squad.

The arrival of the 23-year-old Brazilian, who joined us in a £29m deal last month (via BBC Sport), had been delayed due to his participation in the Copa America. He, like new Liverpool teammate Philippe Coutinho, was given an extended holiday to help him recover and ready himself for the season ahead.

Firmino, who joins us from Hoffenheim, will be looking to quickly establish himself in our new look side. He’s going to have his work cut out, with Adam Lallana and Jordon Ibe both having impressed during our pre-season tour of the Far East, but these are nice problems for any manager to have.

The ten-time Brazil international, who won his first cap shortly after his nation’s World Cup humiliation last summer, has taken the number eleven shirt at Anfield – which was last worn by Oussama Assaidi. 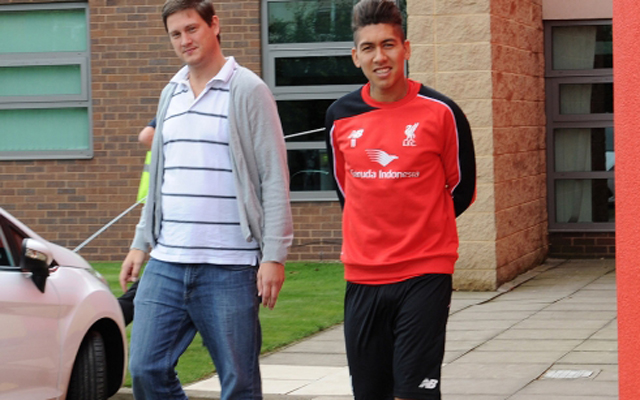 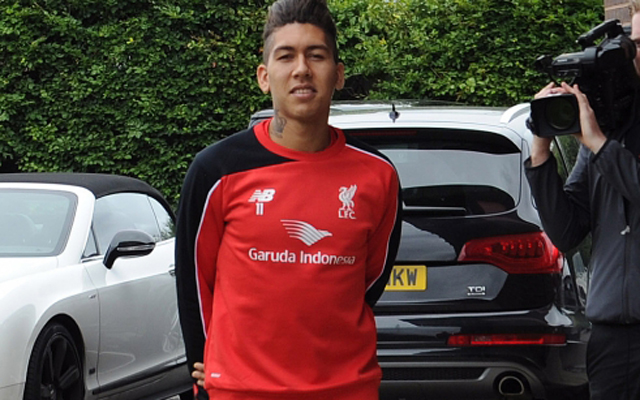 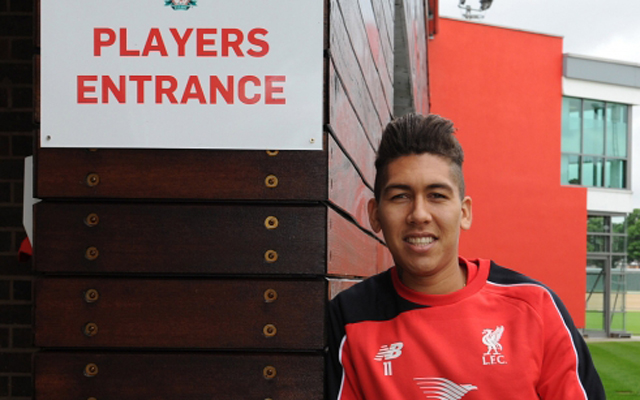 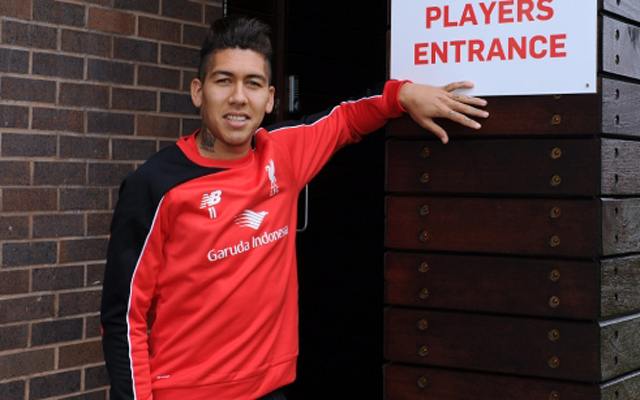 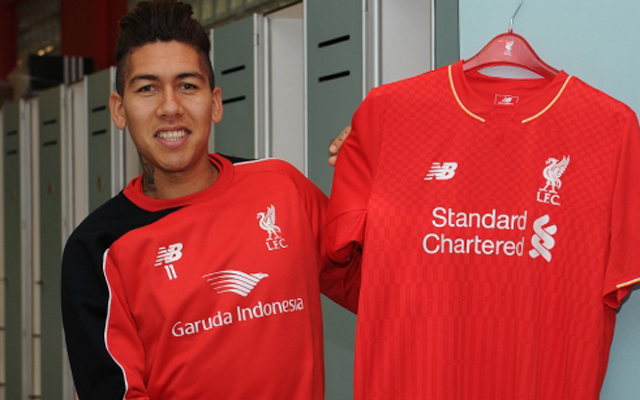 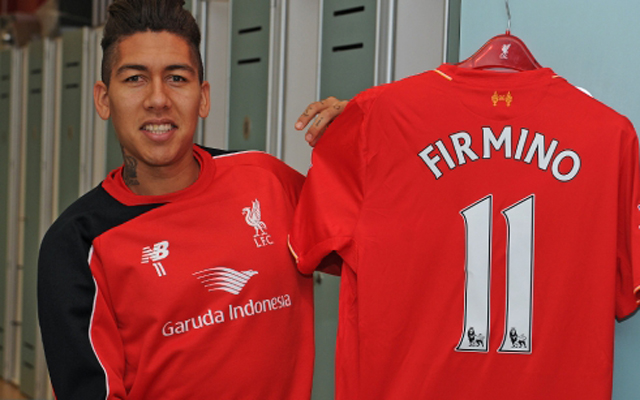 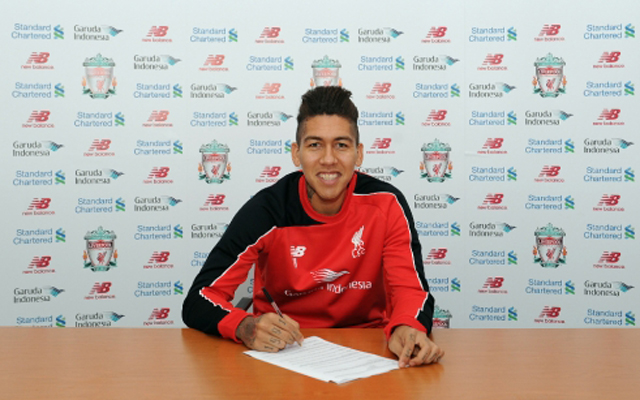 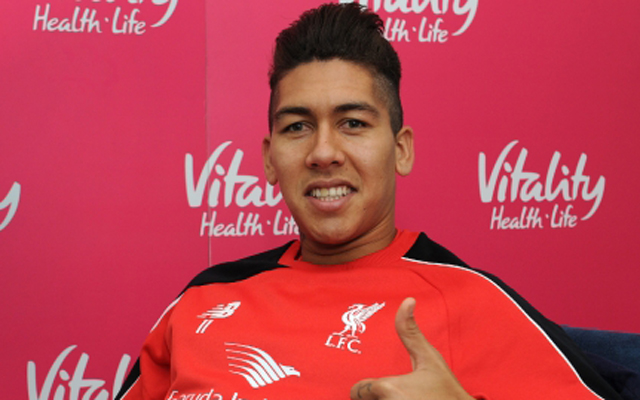