Liverpool take on the Malaysia XI on Friday in the fourth and final game of our Far East tour. The Reds have enjoyed a highly successful trip so far, scoring three successive wins in Thailand and Australia.

The new signings have been particularly impressive, with James Milner scoring twice, Danny Ings getting off the mark, and Joe Gomez emerging as a surprise candidate for a place in our starting eleven next season.

With the likes of Roberto Firmino, Philippe Coutinho and Emre Can still to come back into the fold, it’s easy to understand why there is a renewed sense of optimism sweeping around Anfield.

However, Brendan Rodgers will know only too well that there is always room for improvement. Here are five things that we would like to see in Kuala Lumpur.

5) Mamadou Sakho to prove his worth

Liverpool have used three different centre-back pairings in our first three games – Sakho and Toure, Skrtel and Sakho, Skrtel and Lovren – and it feels like Rodgers still isn’t sure on who he’s going to go with come the opening day of the Premier League season. The Frenchman did well in the first couple of games and scored against the Thai All-Stars. However, he still needs to cut out those loose passes that are synonymous with his style of play. Only by doing so will he confirm himself as the obvious choice to play alongside Skrtel for the start of the new campaign. 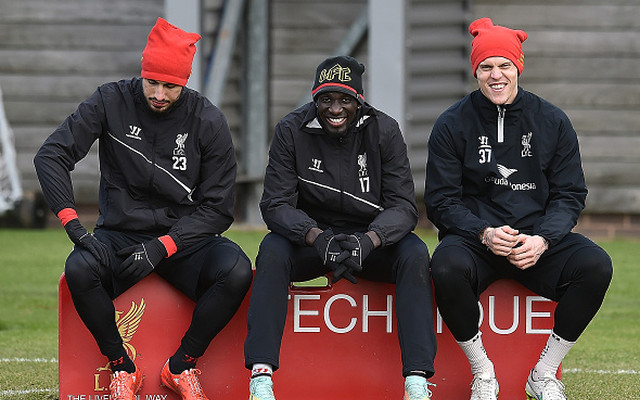