Christian Benteke is Liverpool’s seventh signing this summer. His move takes our total spending to within touching distance of the £80m mark and makes it one of our most expensive transfer windows of all time.

However, we’re no stranger to spending large sums of cash. In the list below, we count down our ten most expensive years ever, comprising both the summer and January transfer windows where possible.

Could the 2015-16 season be our most expensive year ever?

The Reds actually made a profit this summer, thanks in no small part to the sale of Xabi Alonso. Alberto Aquilani cost half that money to bring in as a replacement, although that was still £15m too much for the injury-prone Italian. Glen Johnson was the other big-money arrival, as the Rafa Benitez era began to wind towards a close.

The signing of Robbie Keane saw a large chunk of our budget disappear this summer, although we sold him back to Tottenham just six months later. Alberto Riera, Andrea Dossena and David Ngog also came in during what was a forgettable transfer window. Peter Crouch, John Arne Riise and Steve Finnan were all surprisingly moved on. 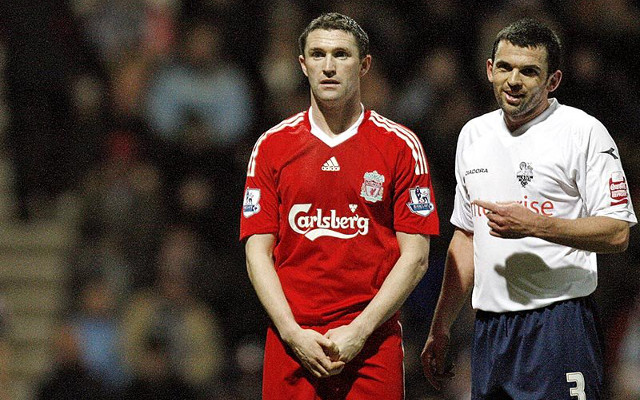