Christian Benteke‘s move from Aston Villa was signed and sealed on Wednesday evening, and yesterday, our second most expensive ever signing took part in his first Reds training session at Melwood.

And judging by the pictures, he had a blast.

Alongside the £32.5m was fellow blockbuster arrival Roberto Firmino who also arrived at Melwood this week for the first time, Brazilian superstar Coutinho and Germany midfield prodigy Emre Can. Mario Balotelli similarly trained (and looked to be having a good time with Benteke), after manager Brendan Rodgers recently claimed the forward’s future is in his own hands (via BBC Sport).

SEE MORE:
R.Firmino FULL interview: ‘Coutinho convinced me to sign’, ‘I have attitude’, ‘Kop will give me goosebumps’

Liverpool take on a Malaysia XI today, but Benteke and Firmino are likely to get their first run-outs against Finnish outfit HJK on August 1st. That’ll be our only chance to see them before the season kicks off against Stoke City on the 9th – as they won’t be used in the Swindon friendly on the 2nd as well. 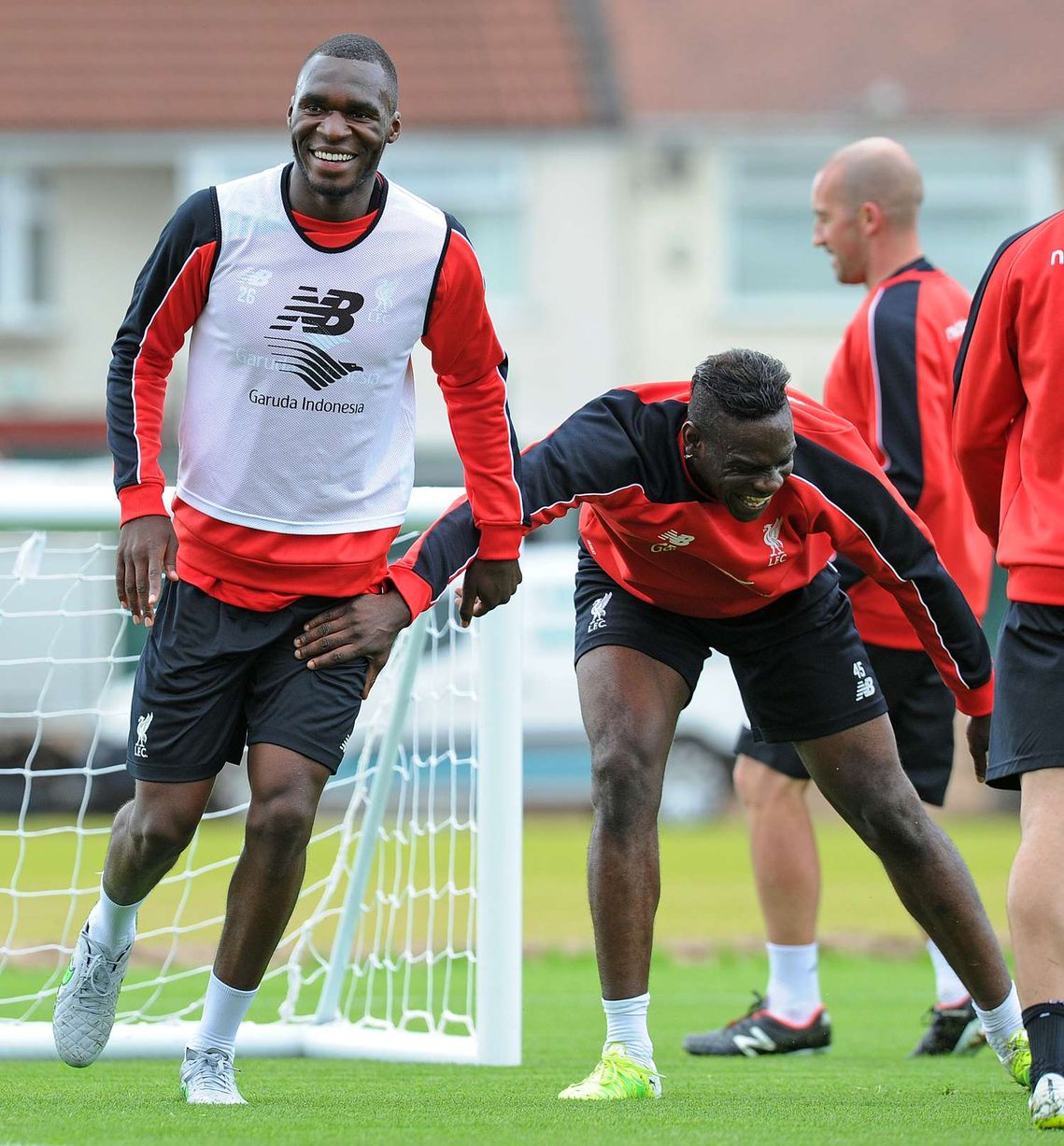 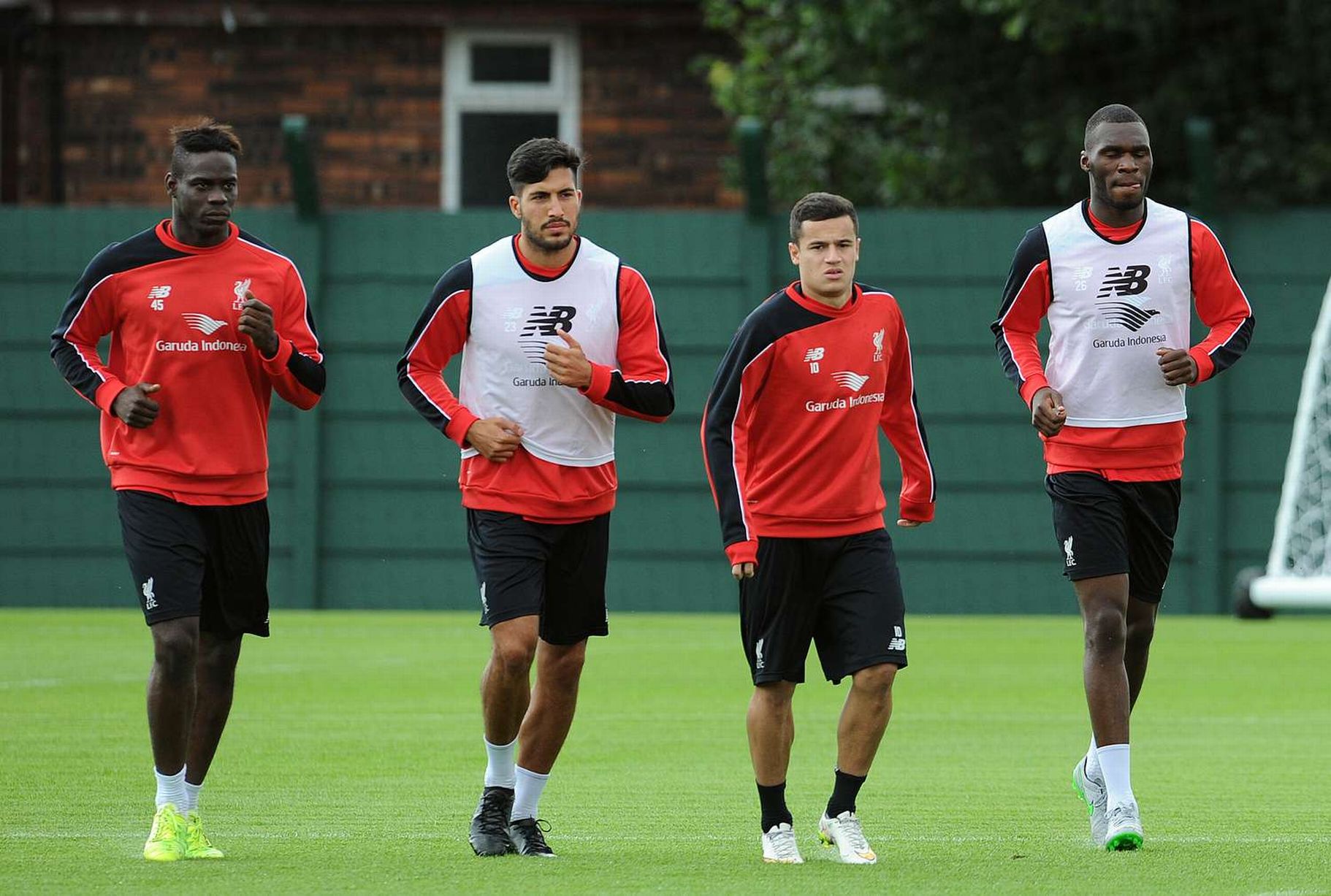 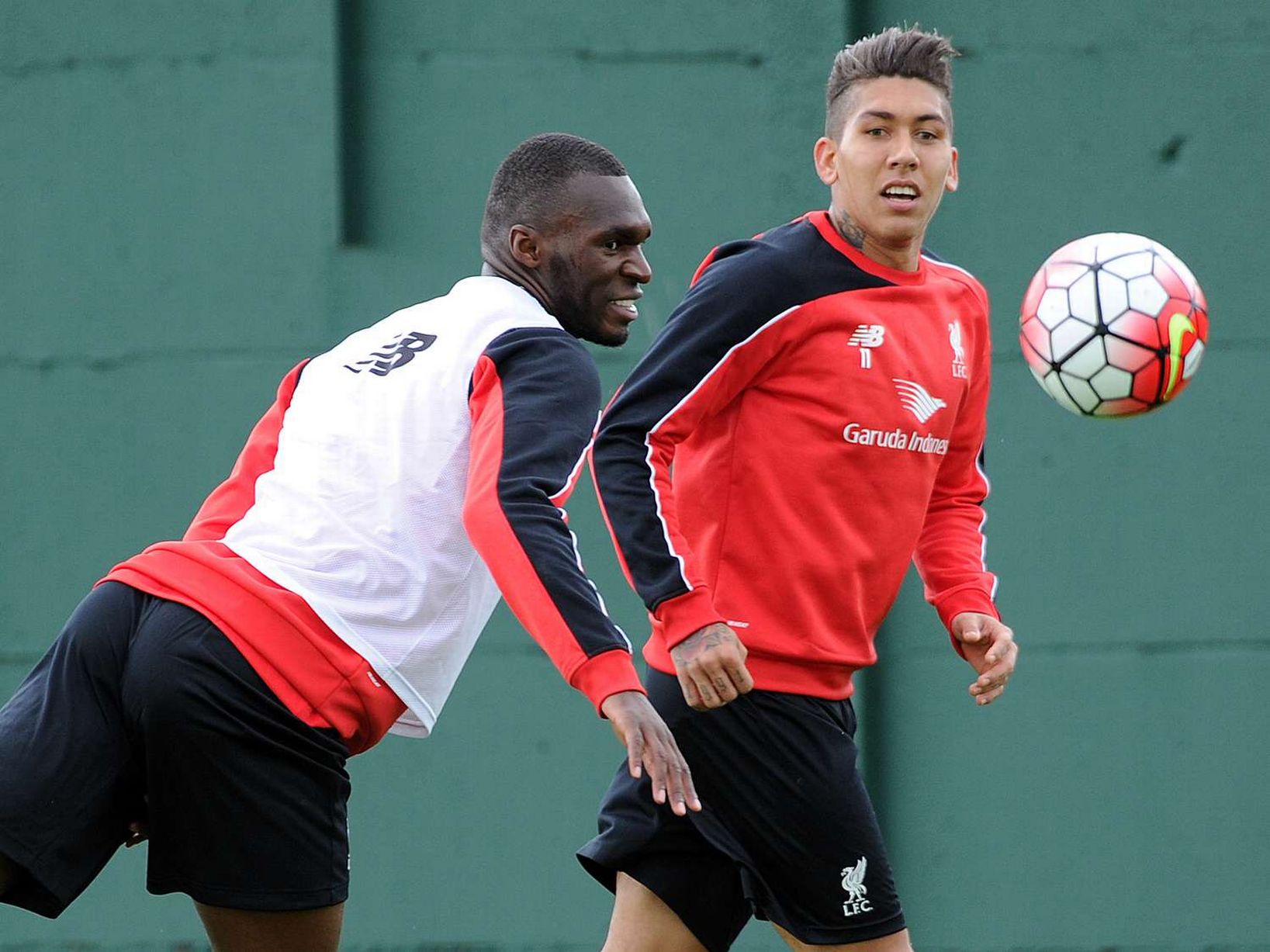 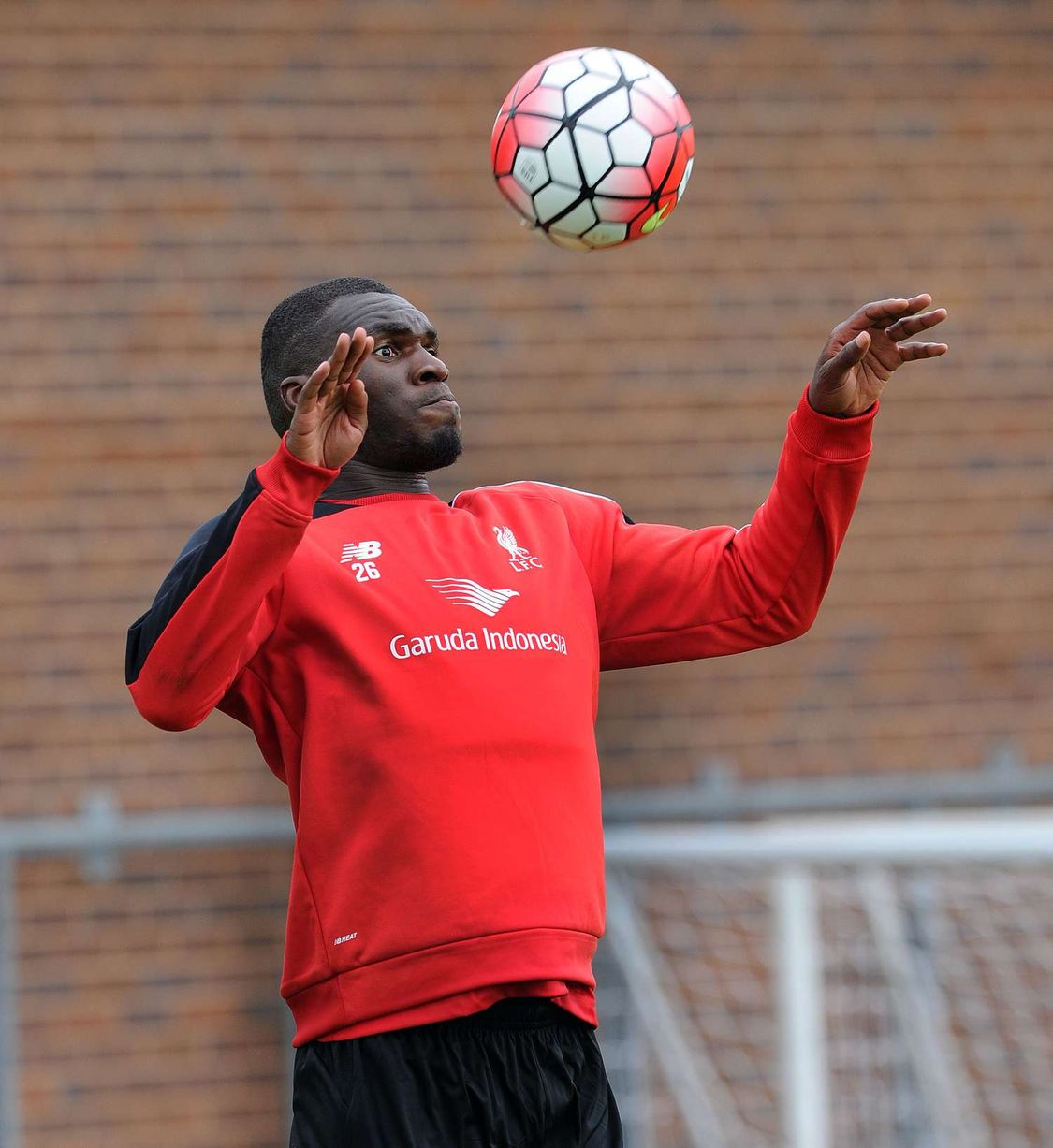 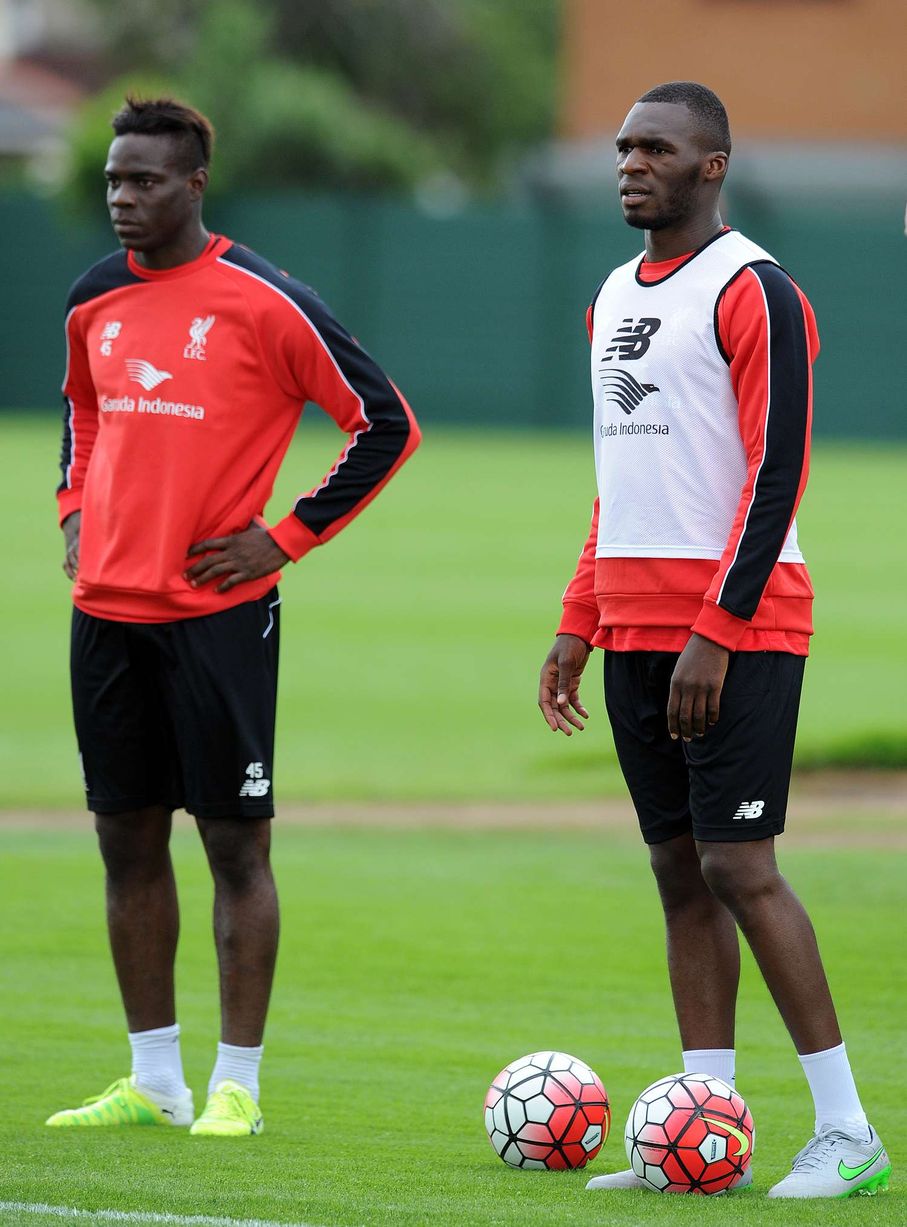 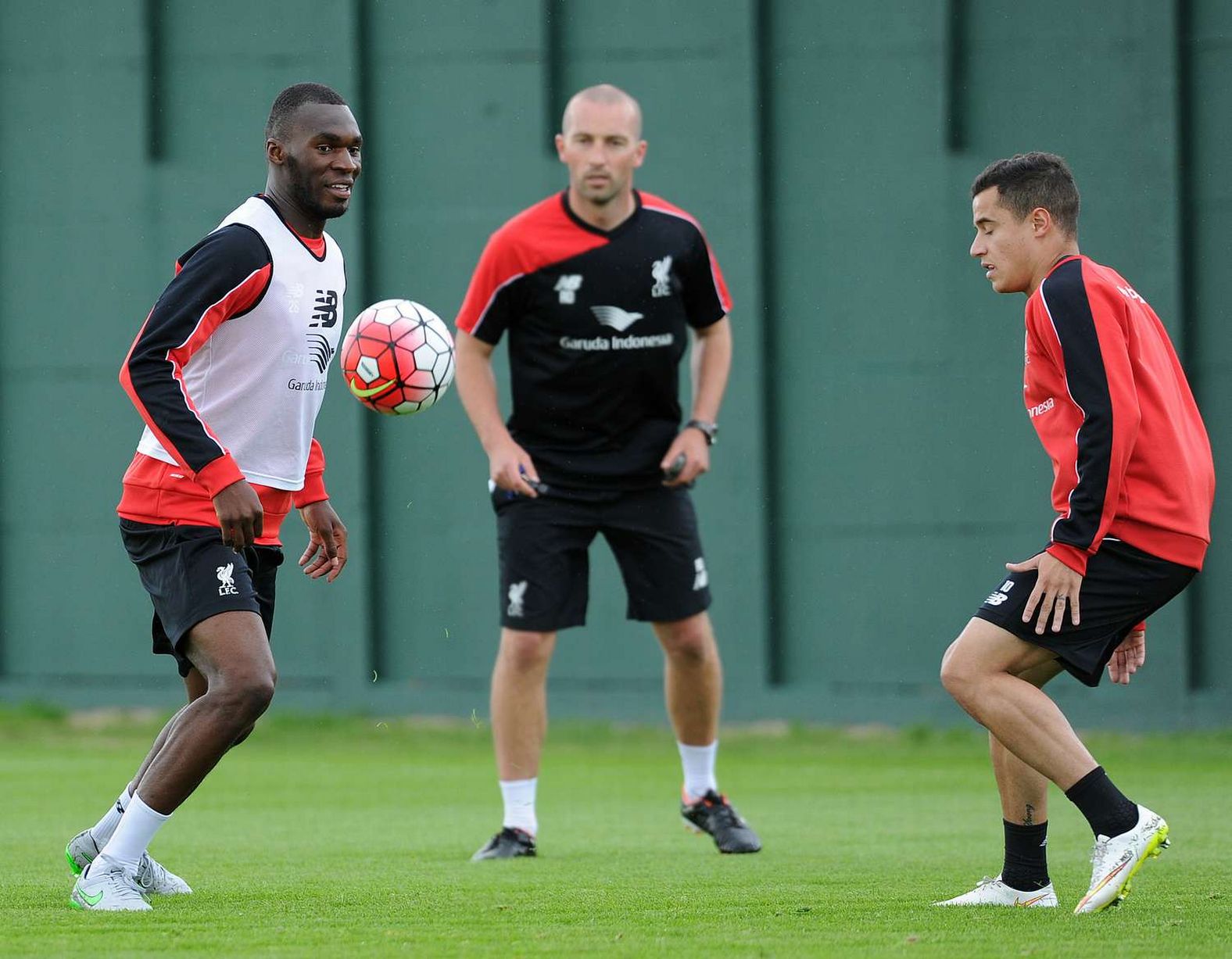 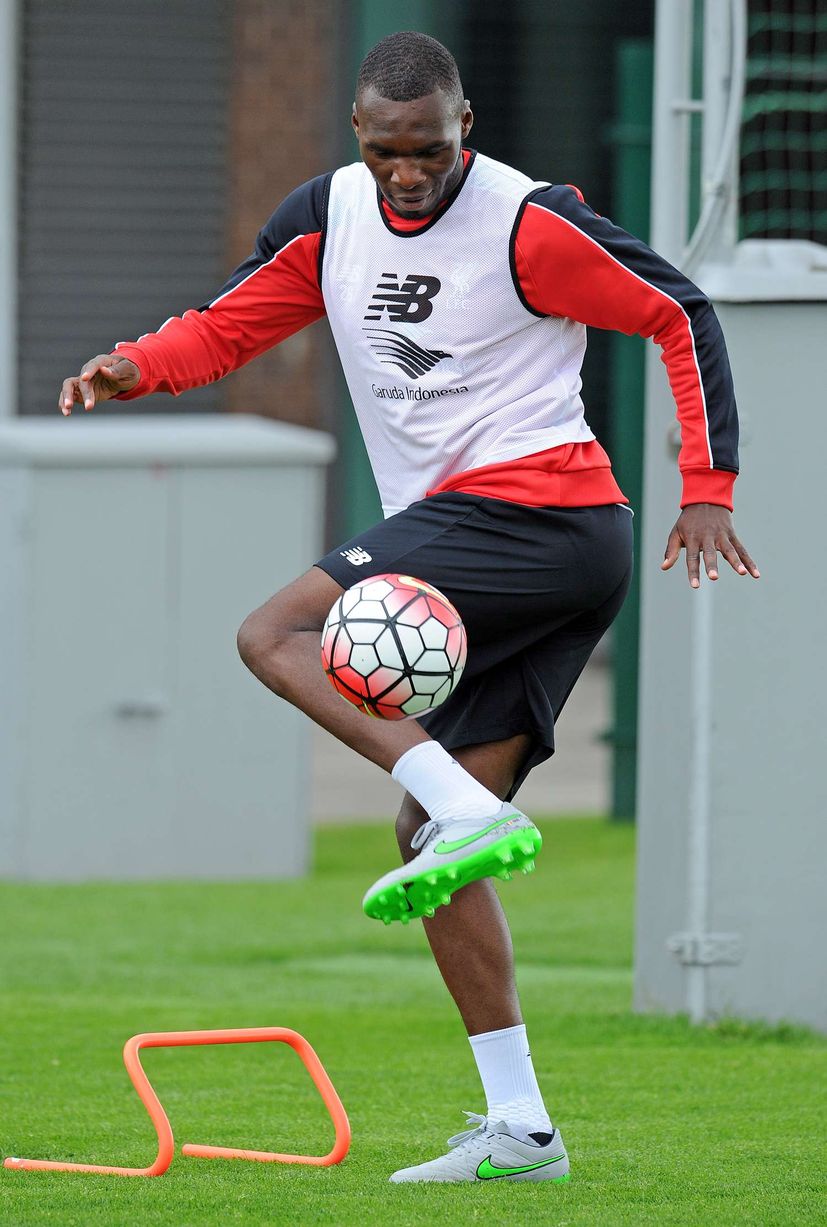 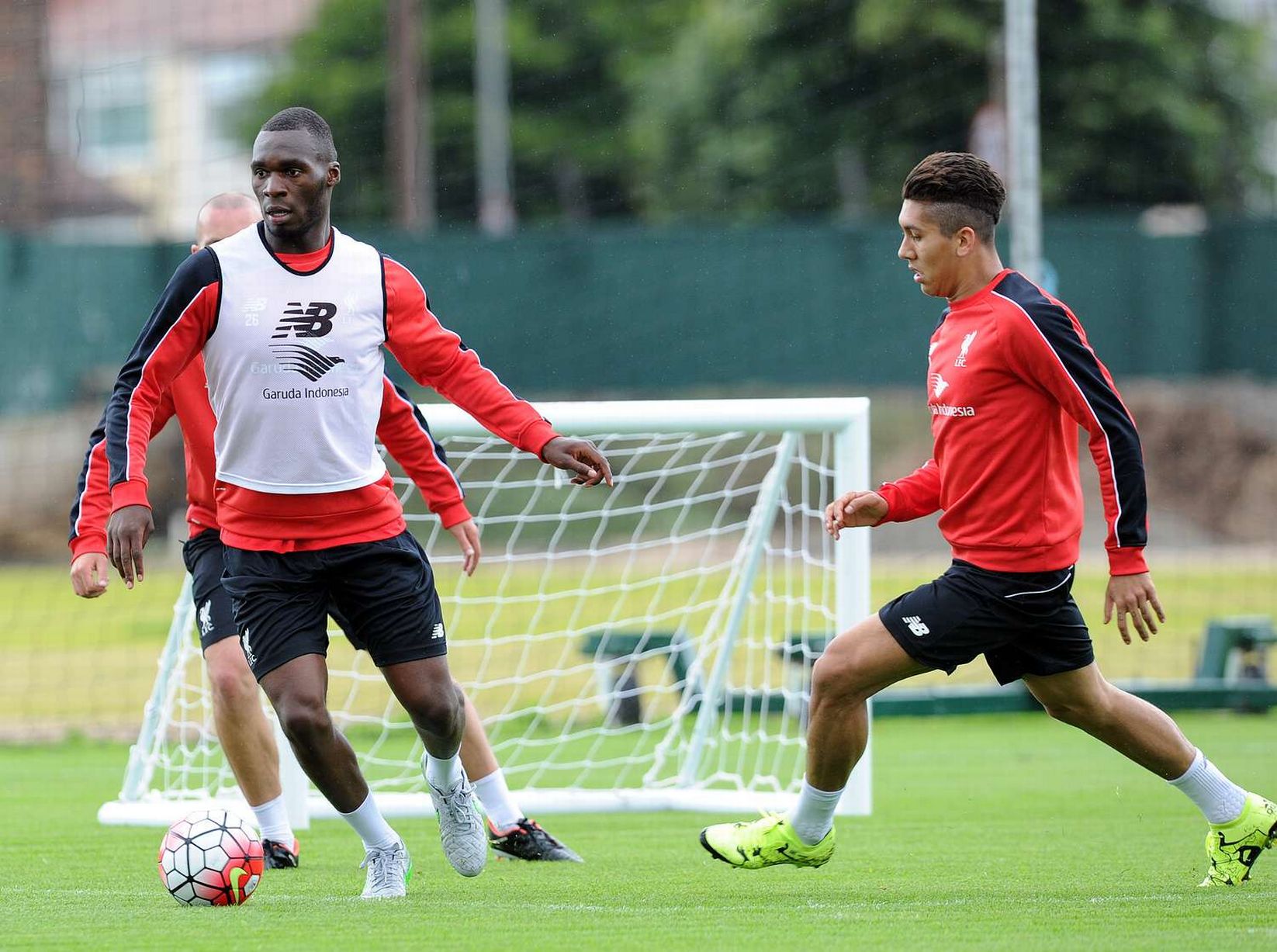 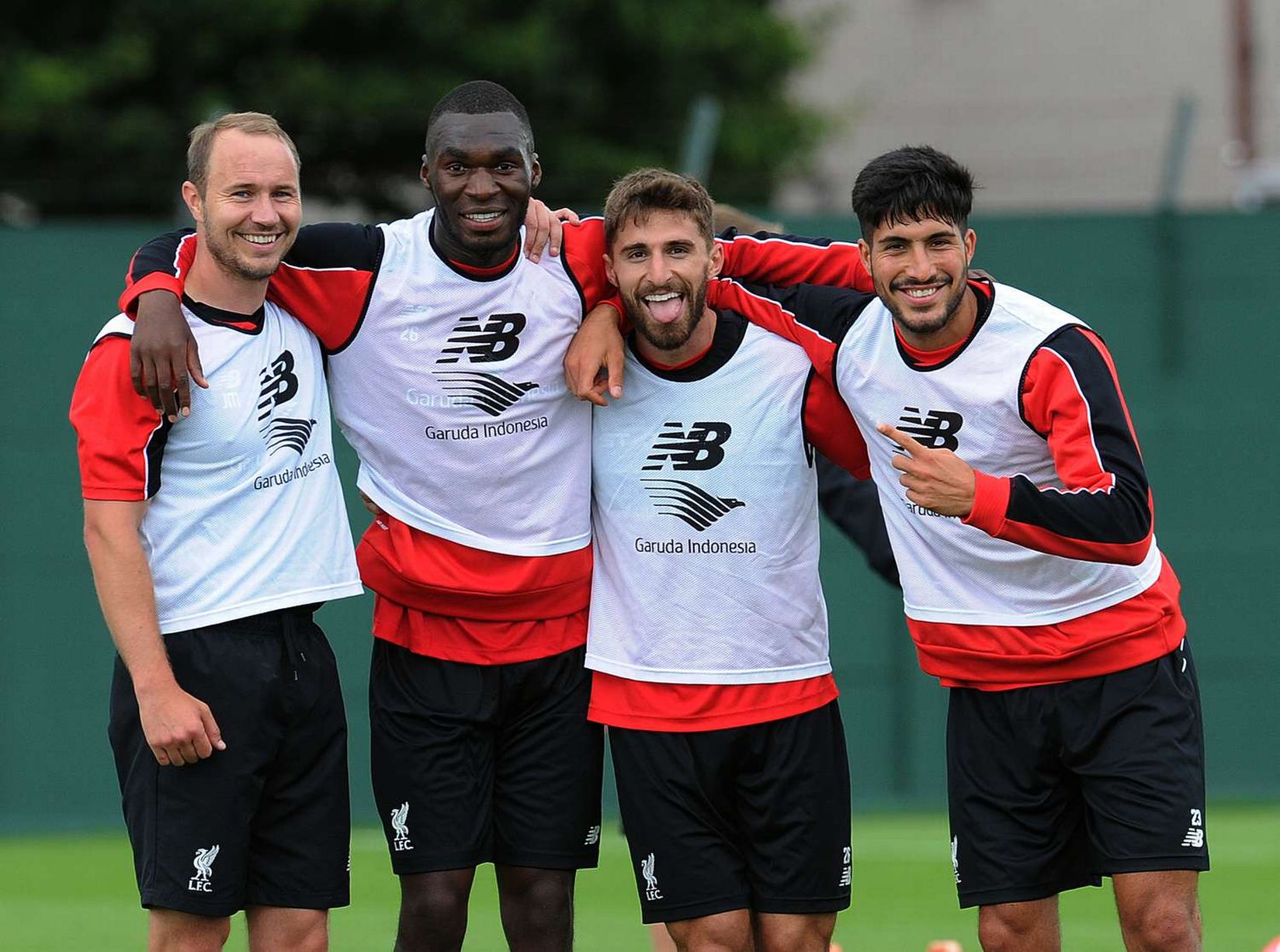 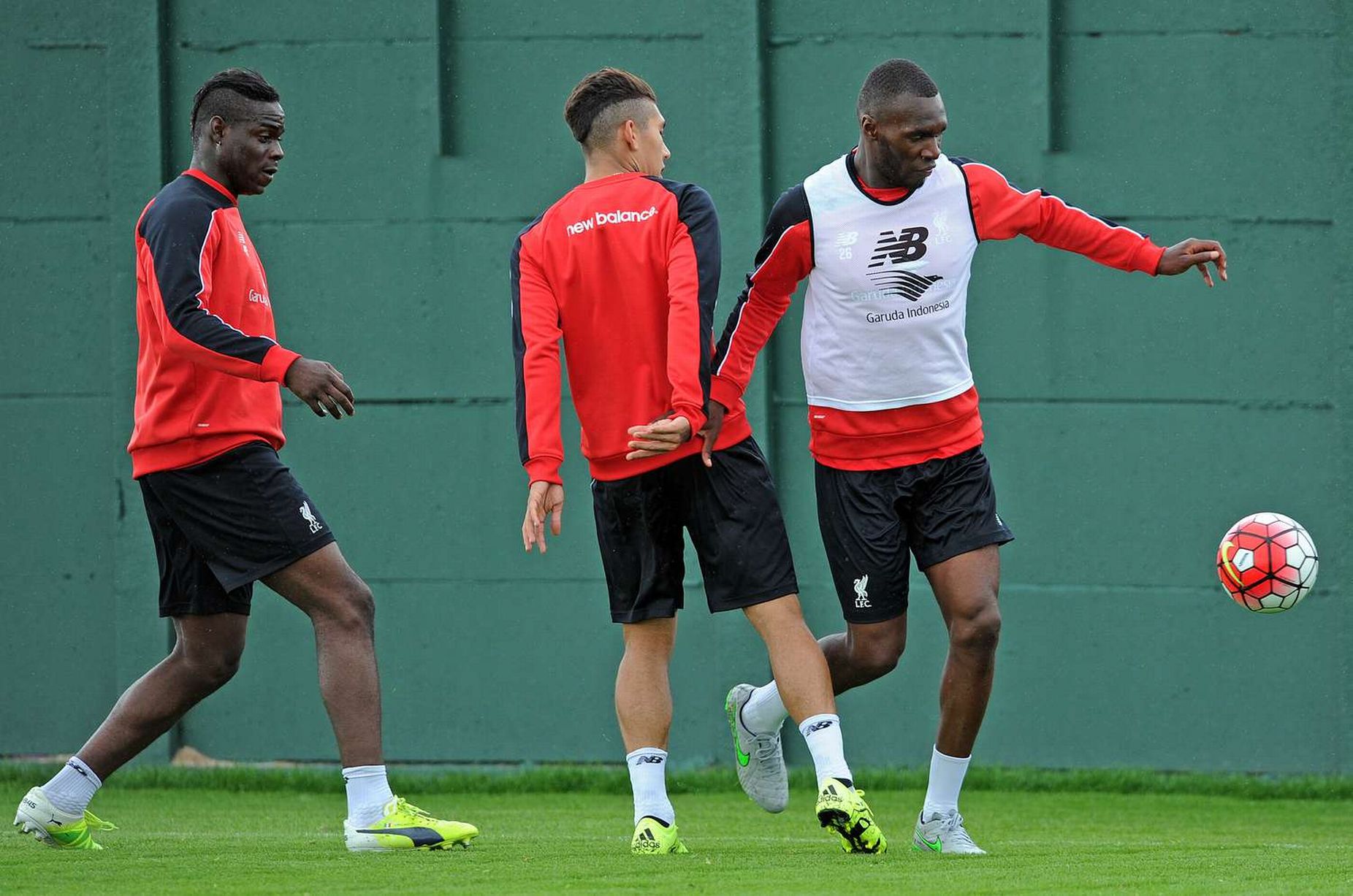