Joe Allen played the majority of the game versus Adelaide, so we think his Brazilian rival to the anchorman spot could get the nod ahead of the diminutive Welshman. It would make sense to maximise both players’ game-time before we head back to Europe.

Milner’s scored two pre-season goals already and is blossoming in a central midfield three, having been asked to run the flanks for years at Manchester City. His relationship with Jordan Henderson has been most impressive and the pair have the ability to cut our meek opponents to shreds.

The skipper’s been prominent throughout pre-season, and his sharpness and fitness is visibly improving. Henderson loves the armband, and he should get another chance to lead his team out in front of another set of adoring supporters. 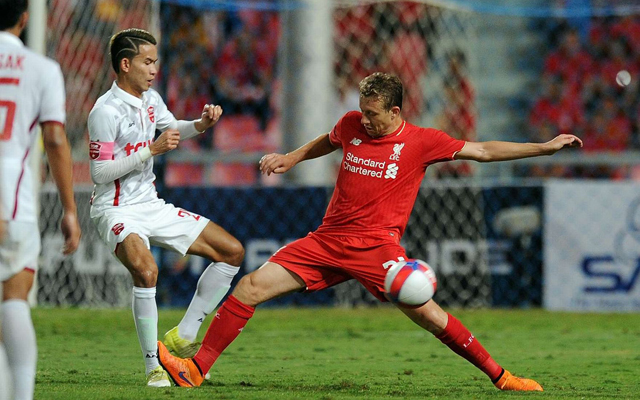