Our new man gave us exactly what we would have expected – great work-rate down the right-hand side, some sumptuous deliveries from the flank and a clear ability to track back well and defend. Plenty to build on for sure.

Three exceptional performances from the teenager, who looks like the bargain of the summer at this stage. He proved that he was capable on both the right and left-hand side of defence and has a real shot at starting v Stoke.

There’s definitely been a few moments that the Croatian would rather forget here. He did okay Down Under, but his performances in Malaysia was truly woeful – at both ends of the pitch – his position is looking mighty unstable.

Injury delayed the Spaniard’s return to the side and he was only able to start one game, against Malaysia on Friday. Ultimately, that could cost him his place come our trip to Stoke. He’s been very much outshone by Gomez.

There are never going to be any surprises in terms of his style of play, we know what we’re getting, and he’s proved here that he’s still capable of being a decent back-up player. His leadership skills will surely also come in handy.

After returning from his loan spell at West Brom, the defender only got 45 minutes to show Brendan Rodgers what he’s capable of. It will be interesting to see whether another loan spell is awaiting the big man this summer.

Looked a little nervous on debut, and understandably so. He gave the ball away on a couple of occasions and will hope that he gets another chance to prove himself among the first-team players somewhere down the road.

There were a couple of uncharacteristically sloppy moments from the Slovakian throughout the tour, something which will have a lot of fans worried. He can still do a job, but we certainly shouldn’t be relying on him alone.

Looked very confident in the couple of games he played and deserved his goal when it came in Thailand. He’ll have been a little take aback to have been left out of the last couple of games, but he’s shown what he can do for sure.

The youngster will be pleased with his efforts, as well as the decent amount of game-time he got. He certainly did nothing wrong and this could be one to watch from the academy team next year. Perhaps the next Jon Flanagan? 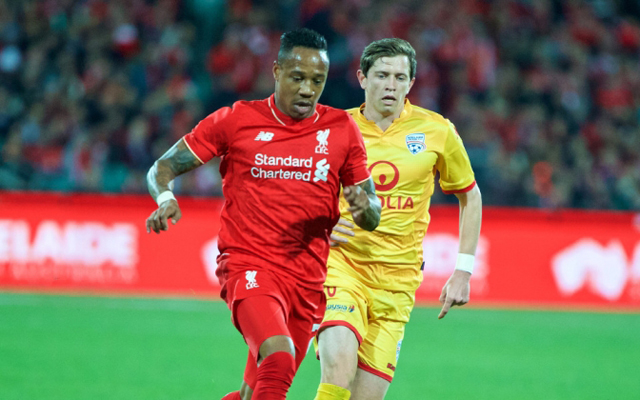