Liverpool take on the Malaysia XI this afternoon, a fixture which last took place back in 2011. Four years ago, the Reds won a thoroughly entertaining game 6-3, with some fine attacking play making up for our defensive frailties.

Incredibly, out of the 23 players to feature for Kenny Dalglish’s side in that game, just one still remains at Anfield – Jon Flanagan – who clearly won’t feature today, with injury having ruled him out of the tour.

GK) Brad Jones – Left Liverpool this summer after five years at the club. Served as understudy to Pepe Reina and Simon Mignolet before being replaced by Adam Bogdan. The Australian is currently a free agent.

RB) Jon Flanagan – The only member of this squad who remains a Liverpool player. He enjoyed an excellent 2013-14 season as we finished second but missed the entirety of our last campaign through injury.

LB) Jack Robinson – Came through the ranks at the academy at the same sort of time as Flanagan but lacked the same qualities as his compatriot. He was signed by QPR last year and then spent the season at Huddersfield.

CB) Jamie Carragher – A firm fan favourite and a club icon. Carragher retired at the end of the 2012-13 season. It’s hard to imagine what might have been if the veteran defender has stayed on and played another year.

CB) Daniel Agger – Another good servant to Liverpool, who returned to his native Denmark at the end of the 2013-14 season. He remains with boyhood club Brondby, who finished third in their league last season. 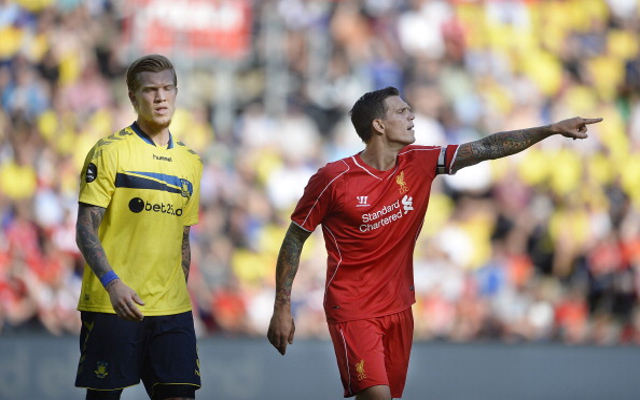 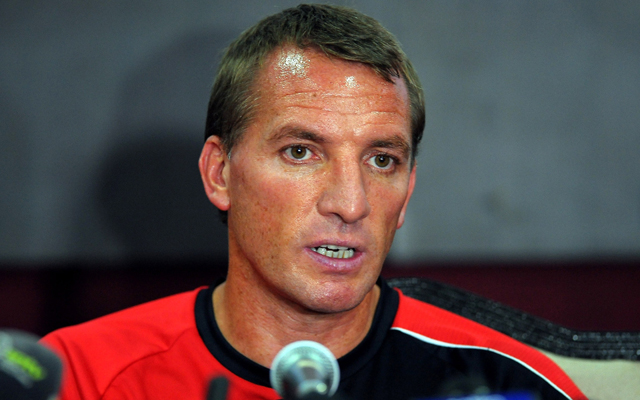 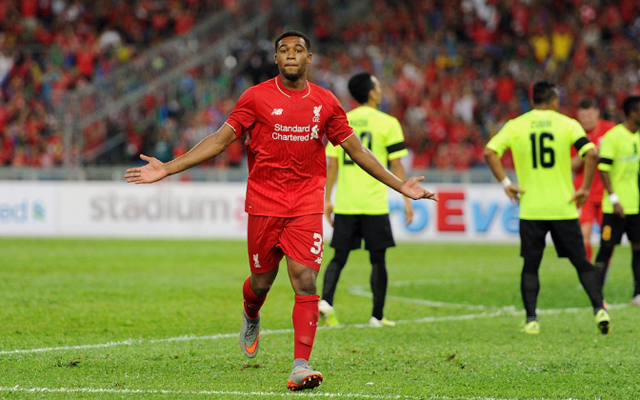 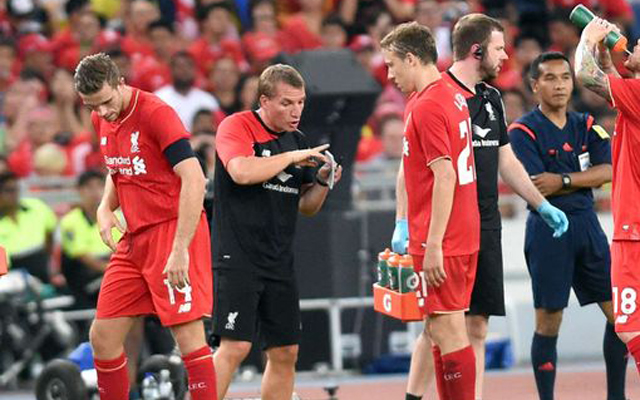