Lambert was chosen ahead of Borini to go on the tour and make up the numbers. He started the first game, against the Thai All-Stars, and also appeared as a substitute against Brisbane Roar before an injury brought his tour to an end. He’s been heavily linked with a move to West Brom (via the Mail), but nothing has come of their apparent interest thus far. His attitude has always been good and he might be handed a few minutes if he stays.

Considering his likely price tag, wage demands and well-detailed attitude problems, the Italian will surely prove more difficult to shift than Lambert or Borini. However, you could be forgiven for thinking that injury problems have caused us not to see the best of him in a Liverpool shirt thus far. We all know that he has got ability, so if someone were to be given a chance during an injury crisis, we’d rather see Mario than the rest of last year’s crop. 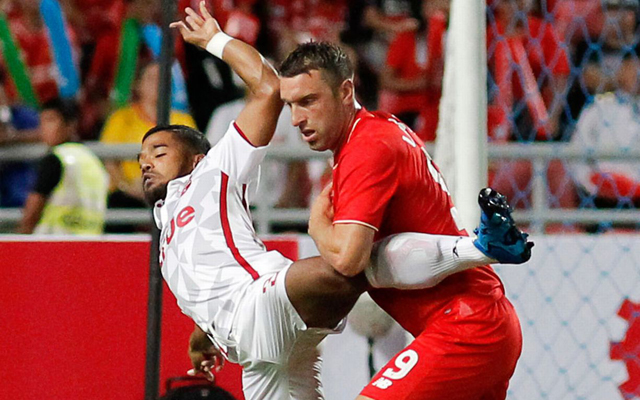