The Liverpool Echo have put together this rather interesting piece, which discusses realistic goal targets for each of our players to aim for this coming season, in order to return us to a Champions League spot.

We scored just 52 goals in the Premier League last season. We’ve only once before scored lower than that in the last 15 years – when we struck just 47 in 2011-12 – and it’s important that we don’t continue that slide.

So, in the list below, here’s what the Echo have said they’re hoping for:

One goal in 38 games – that’s not much to ask for, is it? You’d expect Sakho, who’s already scored from one set piece during pre-season, to get his name on the scoresheet at some point. Lovren enjoyed similar joy in the air in the Far East, but was wasteful with his finishing. Surely he’ll get it right once? Can, assuming he pushes further forward in to a midfield role next season, is bound to experience some joy with one of his marauding runs. As for Allen, I think we just have to hope that he finds himself in the right place at the right time.

Skrtel scored seven Premier League goals during the 2013-14 season, and the fact that he managed just one last season was a great disappointment to our already ailing goal-tally. Moreno and Clyne both love to get forward, as they demonstrated last season, when they scored four Premier League goals between them – isn’t that convenient. As for Ibe, if he gets his chance, he could easily score four or five. However, the Echo have gone conservative and we think that’s probably fair enough for a young player who’s not guaranteed a starting spot. 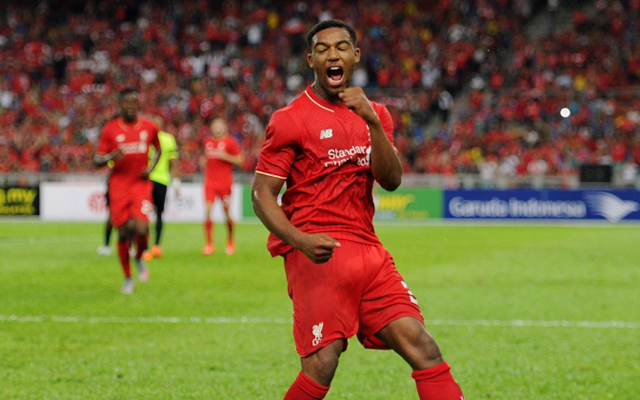 This is an interesting one. The Echo have backed the Serbian to match his overall tally from last season (only two of his three goals came in the Premier League), and that’s despite him conceivably falling further down our pecking order following the arrival of Roberto Firmino. If the 21-year-old outscores Jordon Ibe in the top flight next season then something will have changed quite drastically.

The 20-year-old got eight league goals last season in France, a respectable return. He won’t be first-choice at Liverpool, as he was at Lille, but he’ll hope to be getting better service when he does get on the pitch. The pacey Belgian could be brought on in the closing stages of games to try and stretch tiring defences, so if he can sort his finishing out then he could well grab five or so goals over the course of a full season. 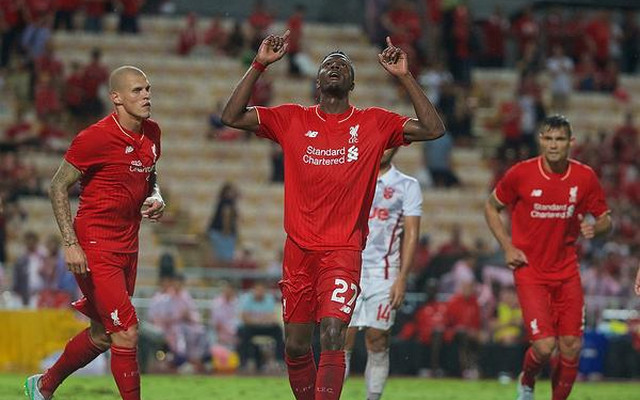 This looks ambitious on paper, but if we want to be a Champions League team, then we need to start producing more goals from midfield. Milner netted five in the league for Manchester City last season, despite playing a bit-part role, while Henderson, Lallana and Coutinho grabbed 16 between them. That means that we’re only looking for another three goals to match the Echo’s desired tally. This should be the minimum expectation.

Perhaps a slightly big ask for two new signings who aren’t even guaranteed starters? Well, both of them come with good goalscoring pedigree. Firmino has scored 23 league goals over the last two seasons and has led the line with some success for his country. Ings bagged 11 in his first season in the Premier League – like Origi he will play less regularly at Liverpool, but should have a better quality of service coming through to him when he does. 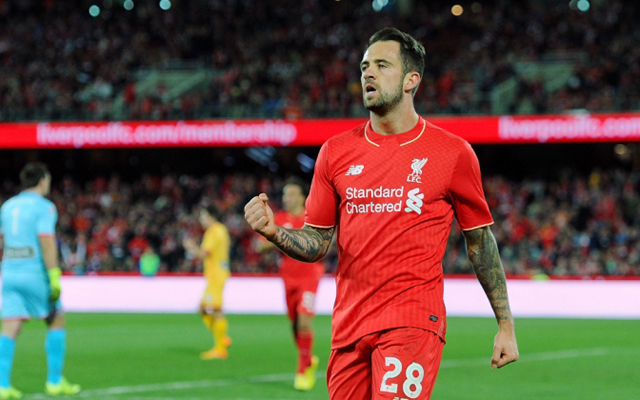 You’d hope so, wouldn’t you. Despite starting only seven Premier League games last season, this guy was still able to outscore Mario Balotelli, Fabio Borini and Rickie Lambert. He averages a goal at better than one in two for the Reds in the Premier League and one hopes that he can find his feet again quickly once he’s returned from injury. If he can get in to double figures then realistically you have to consider that a decent comeback season for him.

Minimum. Once you’ve spent £32.5m on a striker he has to be your top scorer and, ideally, he has to be scoring nearer the 20 goal mark in the Premier League. The former Aston Villa man netted 13 in the top flight during the last campaign, although it’s worth remembering that he started the year with a nasty injury and didn’t really rediscover his best form until Tim Sherwood was appointed as manager. This is going to be the make or break factor for us, that’s for sure. 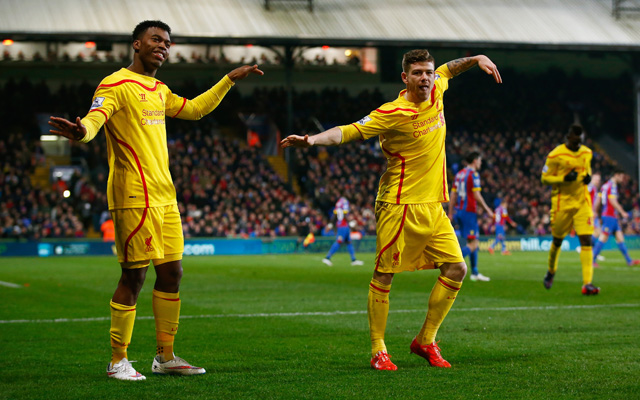 The Echo have come to the conclusion that we’re going to score 85 goals in total. What does the past tell us that sort of tally will do for us? Well, our last two top four finishes – in 2009 and 2014 – saw us score 77 and 101 respectively. We finished second on both of those occasions. Other than the 2013-14 season, the last time we scored more than 80 in a season was way back in 1988, when we finished as champions after scoring 87 times. 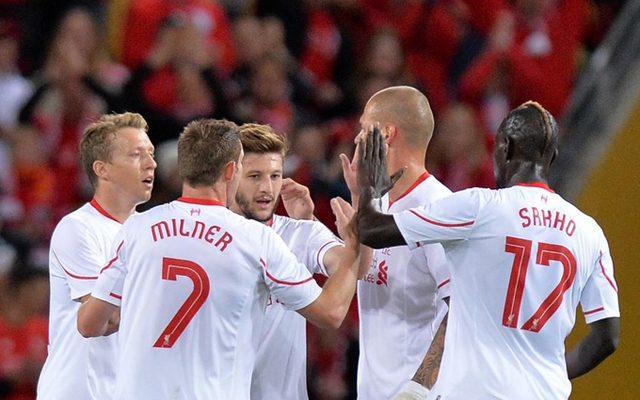