The Reds have already signed seven new players this summer and our seasonal transfer business is widely believed to be nearing an end, with the possible exception of a left-back – such as Lucas Digne (via ESPN).

However, if you read the Metro on a regular basis, such a statement might take you by surprise. The inventive rumour-monger have today linked us with a move for Bayern Munich forward Thomas Muller, despite admitting that the German club would not be willing to sell him at any price.

The story – which admittedly cites Germany daily Bild – appears to be purely based on the fact that Liverpool would welcome a player of Muller’s quality. Although, would every major European side not do the same?

Muller, 25, has been predominately linked with Manchester United this summer, as he has also been in the past. Back in January, the Daily Express claimed that United and Real Madrid were eyeing up a £45m move, but nothing has ever come of such rumours.

The World Cup winning forward, who has scored 121 goals in 304 games for Munich, has been with the club since the age of 11 – a spell that looks unlikely to end any time soon. We can all dream, but there’s more chance of Mario Balotelli scoring 30 goals next season than of Muller wearing a Liverpool shirt in the next twelve months.

Superstar striker wants to make transfer ‘like Thiago’ when he leaves Bayern: “I am not fixed to this club” 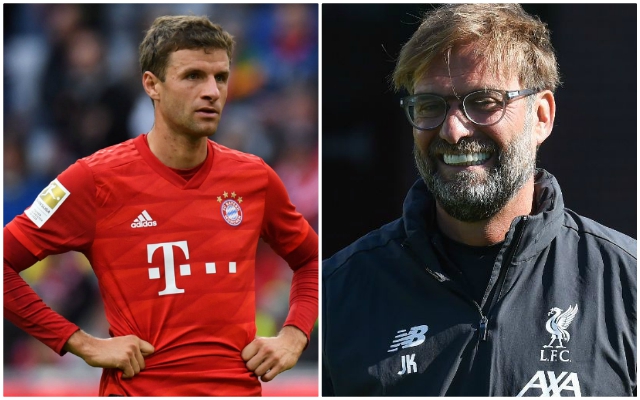 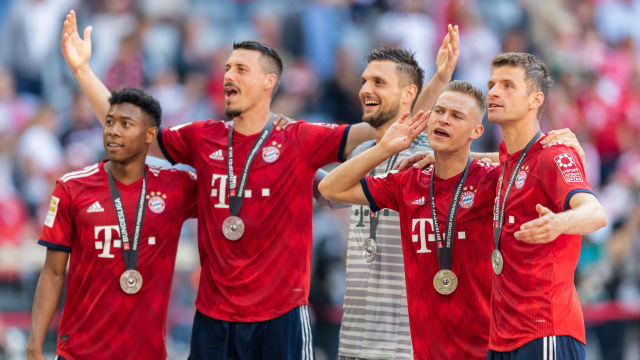 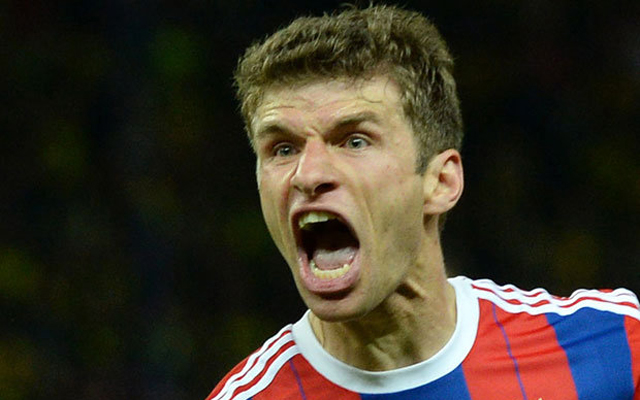