Liverpool are thought to be closing in on a deal to make Barcelona winger Adama Traore our eighth summer signing. The story comes from reliable Spanish journalist Gerard Romero, who tweeted this earlier…

This simply translates as: “Liverpool has arrived in Barcelona this morning to request the transfer of Adama Traore.”

You can find out everything you need to know about the player below: 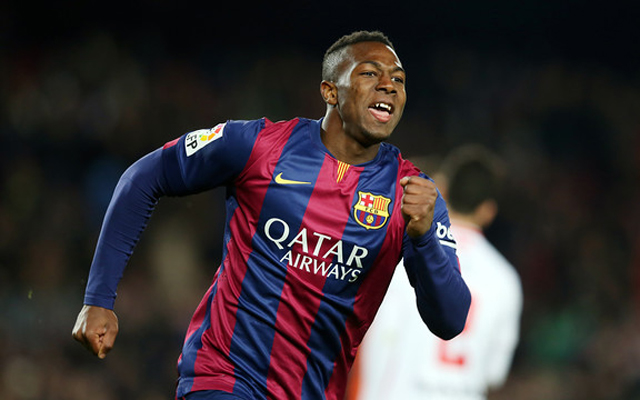 Adama Traore is ‘p*ssed off’ at Wolves manager Nuno, says David Ornstein – Liverpool linked heavily in the past