In terms of sheer talent and technical ability, Fabio Aurelio is arguably our best fullback of the Premier League era.

Sadly for our former Brazilian left-back, injuries decimated a potentially brilliant career – and he only made 87 Premier League appearances during his six years at the club.

He’s still remembered very fondly by Liverpool fans though – who will never forget his freekick in the 4-1 thumping of Manchester United during our 2008/09 title challenge.

Aurelio gave an exclusive interview to the guys at Anfield Chat, in which he discussed his time with us and what’s going on at the club right now.

“It was unbelievable to wear this shirt and be able to live great moments like a Red. I felt great responsibility as my results, not only on the field but outside of it as well would count to keep the door open for other Brazilians. Now it’s an honour to be known as the first Brazilian to wear the Red Shirt.”

“The goals against Manchester United and Chelsea we’re great moments. The two victories against Madrid in the Champions league too.”

Naturally, the 35-year-old lauded Steven Gerrard as his greatest ever team-mate, which will come as a surprise to nobody considering Aurelio saw the departed captain at his jaw-dropping peak.

“With no doubts he was the best player I ever played with, and no one will be able to do what he did for Liverpool. Of course he’ll be missed but Liverpool needs to find a way to do that, and I think that only the strengthening of the group can help, because we cannot make the mistake to put this responsibility only in one player.”

Aurelio was then pressed on the current side, and our sixth placed finish last term – but because of the many new acquisitions and youthful side – Aurelio believes much of the criticism has been harsh, and that Brendan Rodgers is the right man for the job.

“I don’t see it like failure, the squad has changed a lot, many new players, young and talented ones I believe, but it’s not easy to get together and get the results, it takes time,” he said.

“It’s difficult to know without knowing him [Rodgers] well and not being able to see every game, but he is a coach that likes to play football, to keep the ball, and I like that.”

Aurelio reckons that a certain Brazilian magician will be our best player this season, too.

“I would go for Coutinho, he did very well last season and if he keeps the form and confidence then he’ll be the best this season.”

Aurelio was our first ever Brazilian, but since – goalkeepers Doni and Diego Cavalieri have been and gone – and we currently have Lucas and new summer signing Roberto Firmino on the books as well. 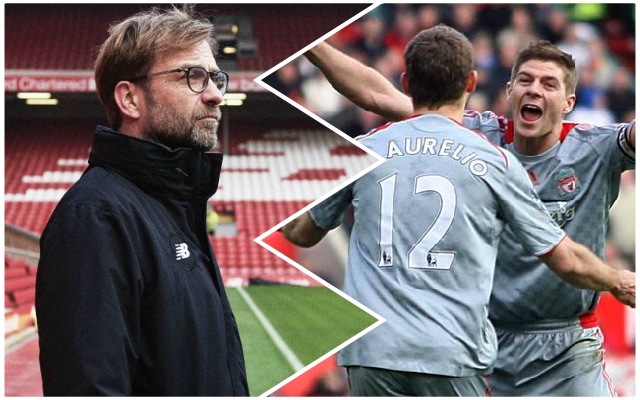 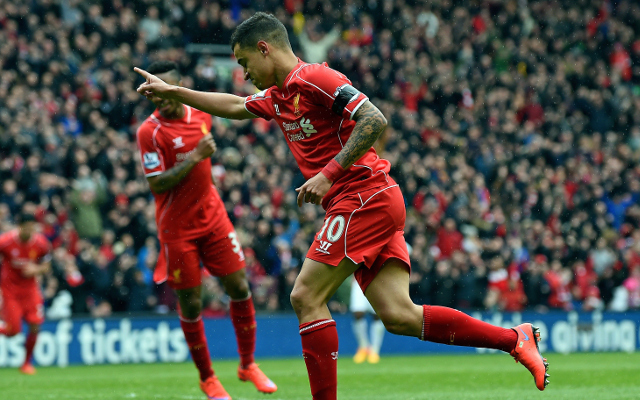