Liverpool are reportedly in Spain this morning, attempting to seal a deal for Barcelona’s Adama Traore.

Highly respected journalist Gerard Romero, best known for his work with Spanish radio station RAC 1, tweeted this message earlier today to confirm that officials from Merseyside have arrived in Catalonia.

This simply translates as: “Liverpool has arrived in Barcelona this morning to request the transfer of Adama Traore.”

The 19-year-old right winger, who is also capable of playing on the left, has been a regular in his club’s reserve side for the last two seasons – scoring eight goals in 63 appearances. He’s also made four appearances for the first-team, scoring once.

He made his La Liga debut in November 2013, coming on as a late substitute for Neymar, and made his first appearance in the Champions League three days later – aged just 17.

The highly-rated youngster is one of the most prized prospects to have come out of the famous La Masia academy in several years, making Liverpool’s apparently imminent swoop all the more impressive.

As the Metro report, Arsenal and Bayern Munich have also shown an interest in the player in the past, but it looks as if the Reds have beaten both of them to the punch with this one.

Traore would likely start life at Liverpool with our Under-21 side, but would surely be looking to follow the likes of Raheem Sterling and Jordon Ibe in to the first-team in the near future. 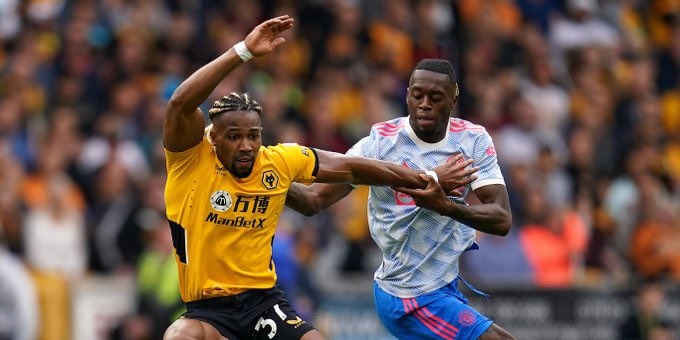