We’ve seen some terrible transfer rumours in our time – Thomas Muller (Express), Zlatan Ibrahimovic (Metro) and Abou Diaby (Metro) were among our personal favourites from this summer alone – but this one eclipses the lot.

According to reports in the Daily Star, Young is set for showdown talks with Old Trafford bosses over his future after failing to agree a new deal, something which has apparently alerted Liverpool to his potential availability.

Why is this quite so moronic? Well, let’s look at the facts…

He’s 30 years old. He spent half of last season at left-back. He’s scored just five goals in three years. He hasn’t played for England since 2013. He plays for our bitterest of rivals, who haven’t sold us a player since Phil Chisnall in 1964.

We haven’t even mentioned the fact that the presence of Philippe Coutinho, Adam Lallana, Roberto Firmino, Jordon Ibe and Lazar Markovic mean that we’re fairly well stocked in his preferred area of the pitch.

Nonetheless, the Star claim that Brendan Rodgers would be willing to meet an £8m asking price, in order to beat off competiton from Tottenham and Newcastle United.

Yeah, and we’ve also heard that he’s promised to stop diving and will happily play for £20 a week.

Where do they get this stuff from? 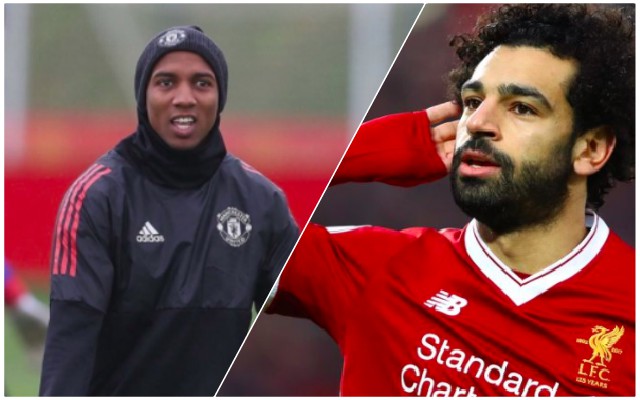 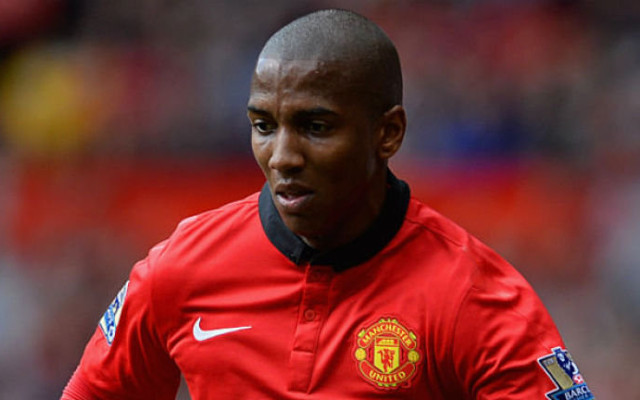