The Dutch international was brought to the club in January 2006. He played 18 times, won the FA Cup, and then went home again – all in the space of eight months. He replaced Josemi as our back-up right-back, serving as understudy to Steve Finnan, but was not deemed good enough to command a long term future at the club.

A player that shall forever be remembered for his role in taking Michael Owen to Real Madrid – having joined Liverpool in part-exchange for the prolific striker. He managed 27 appearances and one goal during his single season at the club, after which he returned to Spain with Celta Vigo. Still a Champions League winner in 2005. 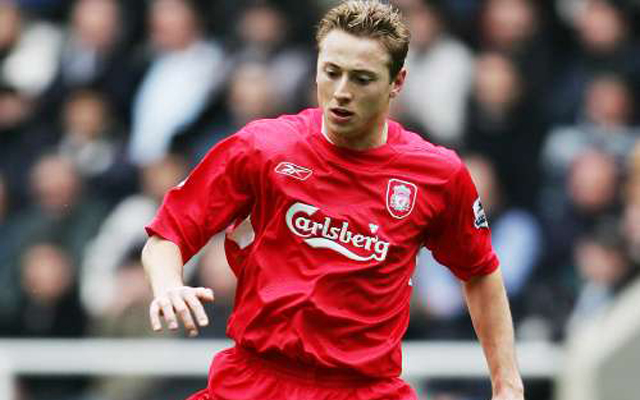