Lambert’s in at no.6 by default really, as the three behind him did exceptionally poorly. But we loved the England international’s effort and commitment to the cause and the fact he’s worked his way up through the leagues to play for the club of his dreams. Last season, Lambert lived out every Liverpool fan’s dream in pulling on the red shirt.

We wished Anelka had stayed with us for longer, in truth – as the striker himself admitted (via Sky Sports) too. “It is a club I really loved. I would like to go back one day.” Anelka joined on loan from PSG for six months at the start of 2012, and bagged five goals in the process. He couldn’t dislodge Michael Owen and Emile Heskey from the starting spots though, and that summer, we opted for Diouf instead. 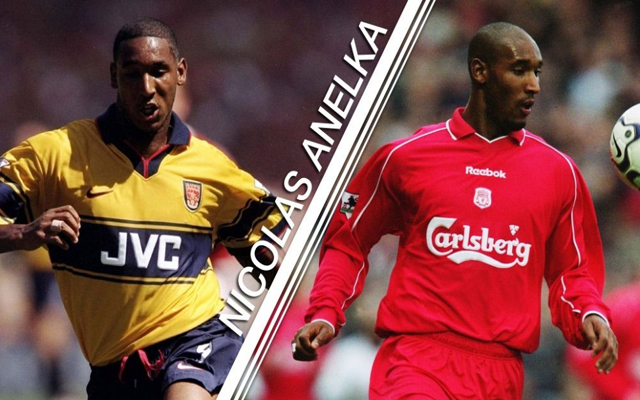 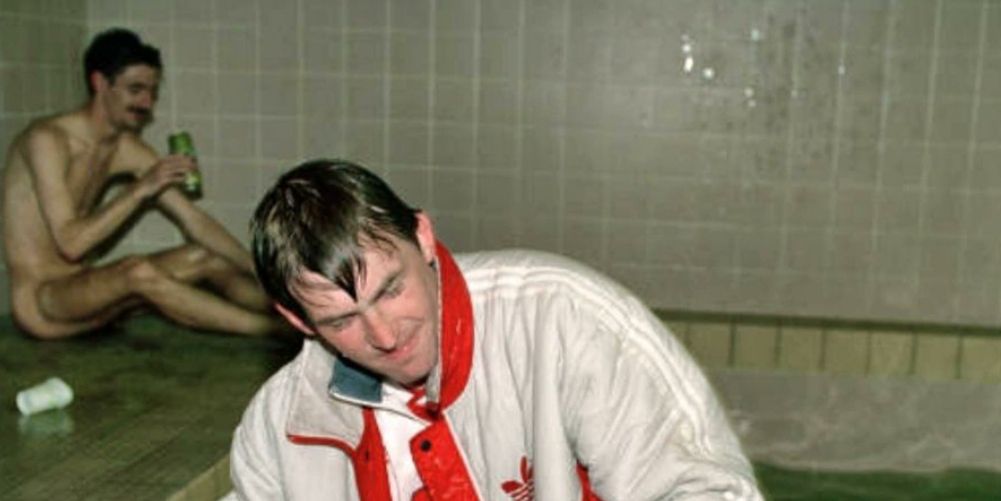 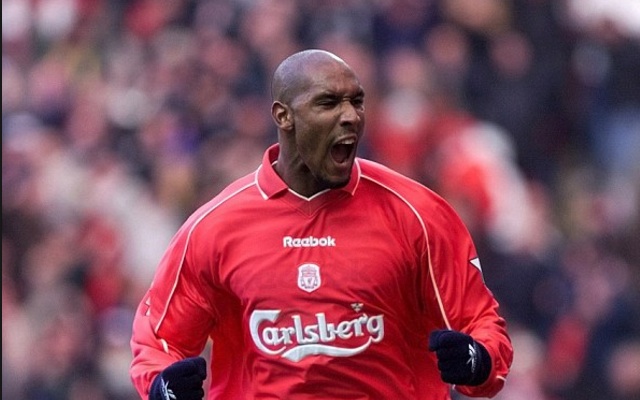