Every transfer window is destined to bring with it a series of rumours that hold absolutely no truth. Very rarely do the tabloids correctly predict what’s going to happen and, when they do, it’s often because the deal is about to be done and has been made public through one route of another.

Nonetheless, we continue to read such stories each and every time, hoping against home that this time the source in question might have got the inside line. Sadly, we’re almost always disappointed. Sometimes however, a rumour emerges that is so ridiculous, that there is absolutely no chance it could ever be true.

In the list below, we countdown the twelve most prominent rumours that have amused us over the last couple of months. So remember to take these with a pinch of salt and enjoy the rubbish the papers have produced…

The former Arsenal midfielder, who has had more injury problems over the last ten years than Daniel Sturridge, Daniel Agger and Fabio Aurelio put together, recently joined Marseille on a pay-as-you-play deal. However, the Metro weirdly claimed that Liverpool made a late move for the 29-year-old, only to be disappointed.

Liverpool had just completed the signing of Christian Benteke from Aston Villa, taking our grand total of strikers in our first-team squad to eight, but that didn’t stop the Daily Express predicting that Gomez could be en route to Anfield. Needless to say, Danny Ings and Divock Origi would not be impressed if this one ever went through.

There’s been a general acceptance this summer that Brendan Rodgers would struggle to stay in contention for world class names, having missed out on Champions League qualification. However, the man who scored the winning goal in the World Cup final twelve months ago might have been ours, according to the Metro. 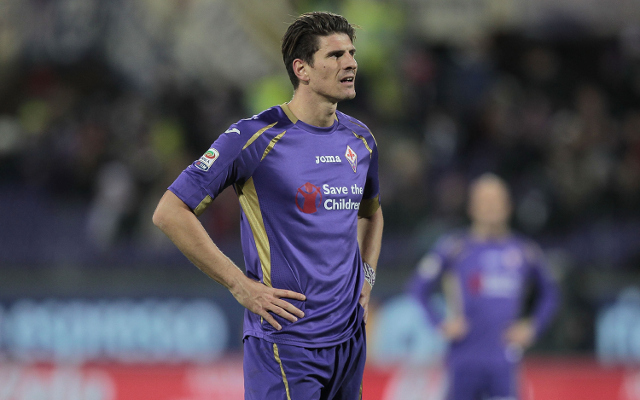