It was an interesting afternoon of football as Liverpool’s so called second string, plus new signings Christian Benteke and Roberto Firmino, scored a 2-1 victory over Swindon Town in our final pre-season friendly of the year.

Brendan Rodgers will certainly have plenty to think about after back-to-back victories this weekend, with several places for the Stoke City game next weekend potentially still up for grabs in training over the coming days.

Ninety seconds. That’s how long it took Lawrence Vigouroux – a player contracted to Liverpool and only on trial at Swindon today ahead of a possible loan move – to crumple our new signing, Roberto Firmino. Thankfully the Brazilian hauled himself to his feet and was able to continue. Nonetheless, a scary moment for all concerned. Both Joe Allen and Pedro Chirivella did limp off with injuries off during the ninety minutes, with the former likely to prove hugely frustrating for Brendan Rodgers ahead of the new season. 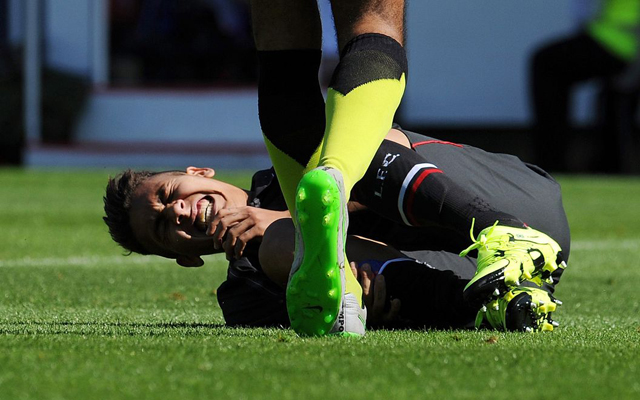