On Friday, the Reds announced a 16-man squad for yesterday’s friendly against HJK in Helsinki. The squad included a mix of youth and experience, with the remaining members of the first-team likely to feature in the game against Swindon Town later today.

In the list below, we take a look at how Liverpool are likely to line-up against the League One side…

He’s split the goalkeeping duties with Simon Mignolet thus far, so it’s not surprising to see both players get their chance to impress in parallel friendly games. It would be nice to see Bogdan tested more than in the Far East.

With Andre Wisdom having gone out on loan, there’s no obvious candidate for this position. The most likely scenario is that the Reds choose to give a youngster a run out – with this teeange academy hopeful the best bet.

The Spaniard will be disappointed to have missed out on what looks to be the more senior side. However, his recent injury problems could arguably have something to do with that. He needs to impress ahead of Stoke.

The veteran defender will likely captain this side in the absence of Henderson. The centre-back positions are still very much up for grabs this season and a strong performance here will do his chances no harm at all.

Sakho will be slightly bemused by the fact that Rodgers appears to be sticking with his Skrtel and Lovren combination, which has looked fairly shaky thus far. He needs to play his normal game and prove himself again. 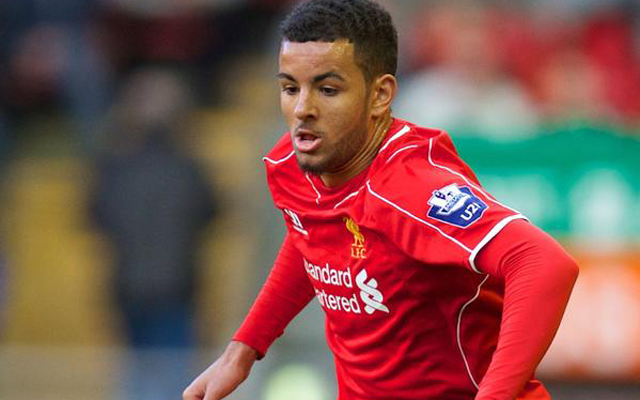 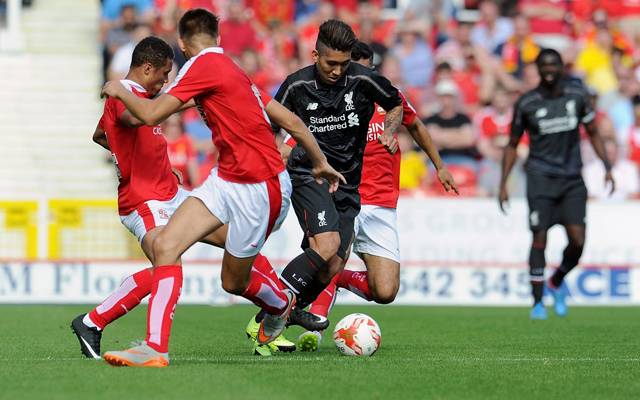 Five things we learned during 2-1 win v Swindon – Benteke, Can and more 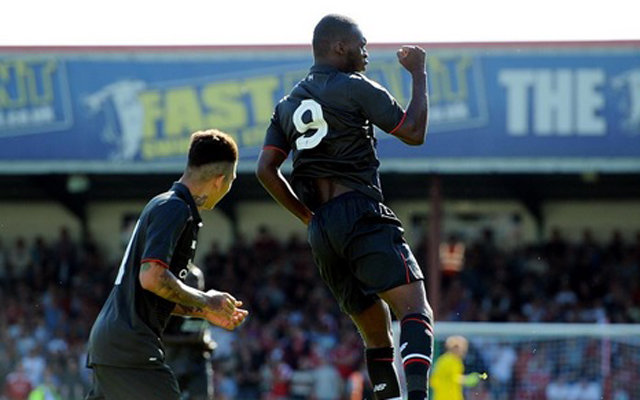